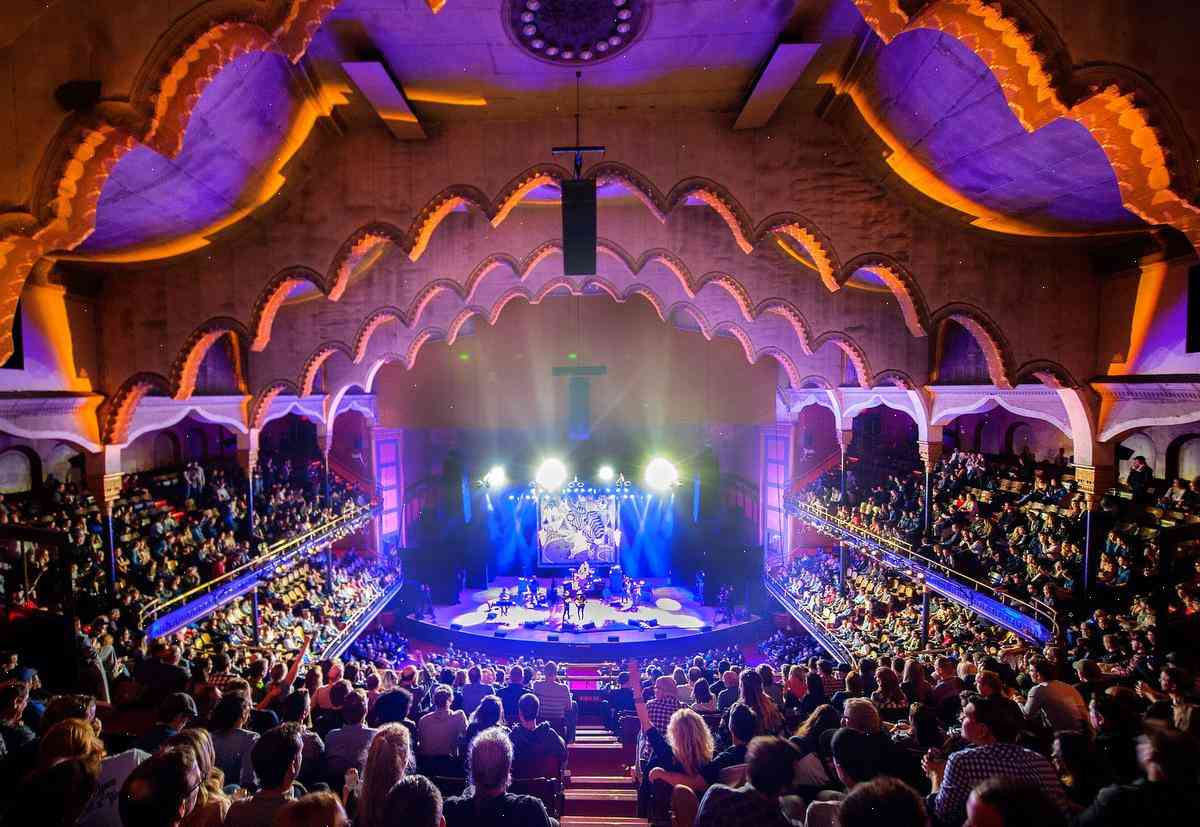 “This proposal will create a fresh start for an important part of Irish civic life,” Trinity College president Katherine Donoghue said in a statement accompanying the announcement. “It is a world first, in that it will fundamentally change the appearance of the west-side facade to make it aesthetically more fitting and less threatening to pedestrians, and also to bring daylight into the vast hall, allowing the adjoining St Joseph’s Cathedral to be seen from outside as well as inside.”

If the plan is implemented, the initial intention would be to draw the buildings close together to make one open, contiguous site, with the cathedral expanding to the south. It is hoped that the greater visibility of the cathedral and the increased landscaping would bring more visitors to the hall.

More previously established tenants, including Trinity College Opera, Saint James Church and the Ann Sager Centre will relocate to the neighboring Barbour Street Gardens. They will be joined by about 30 cultural and educational organizations operating at the various sites.

The hall, which opened in 1912 to commemorate the address of Trinity’s founding president, Lady Moran, and commemorates a meeting in 1685 between John Locke and James Gaunt, has faced a tumultuous few years. Developments involving an increased central access and renovations during which the conference halls were built underground, have alienated some, and the loss of the title church had an equally significant impact on membership.

Amongst the many details in the plan is the decision to move the plan into consultation phase and stop at the boundary that sits between the two areas of the hall, ensuring the integrity of the church and cathedral structure which already support substantial periods of history and serve as inspiration for many of the arts organizations.