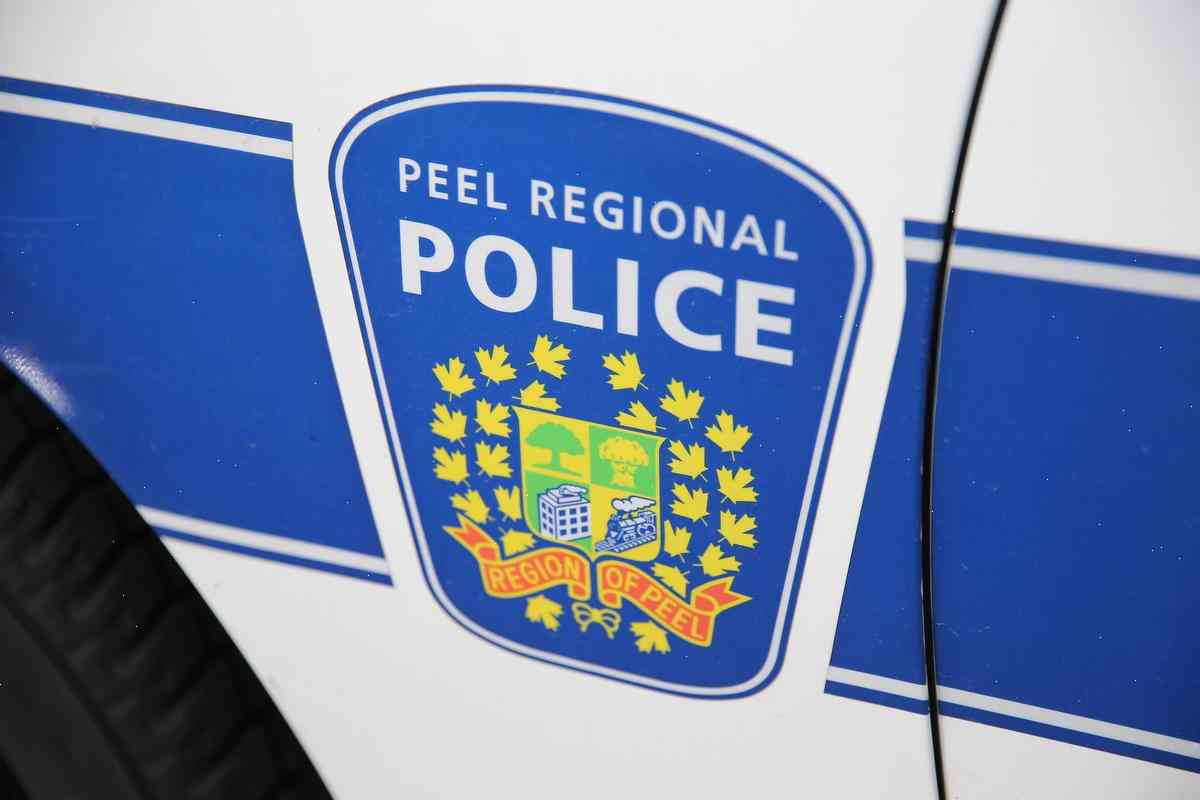 Homicide detectives are on the scene of a shooting early Monday morning in Brampton. News reports indicate that the victim, in his 30s, died in hospital after being shot in the chest during an incident that occurred about 12:30 a.m. According to a witness, the victim was seen walking north on Yonge Street near Waverley Street when he was approached by at least one person who fired multiple shots into the man’s head.

There is not yet any immediate word on any arrests in the case. One eyewitness, who spoke to the Canadian Press, described the scene at the time of the shooting as “chaotic.”

Last week, a 19-year-old woman who was shot at a roadblock in Brampton went into cardiac arrest after being administered CPR and the Toronto police administration said that it was being treated as a suicide. Police officers did not find the alleged shooter. Police confirmed the woman went into cardiac arrest and that they were investigating if she took her own life, or had been killed by someone else.

Read the full story at the Canadian Press.

The best day to buy electronics, appliances and more is … 3 weeks away

Here’s what you need to know about the Trump dinner