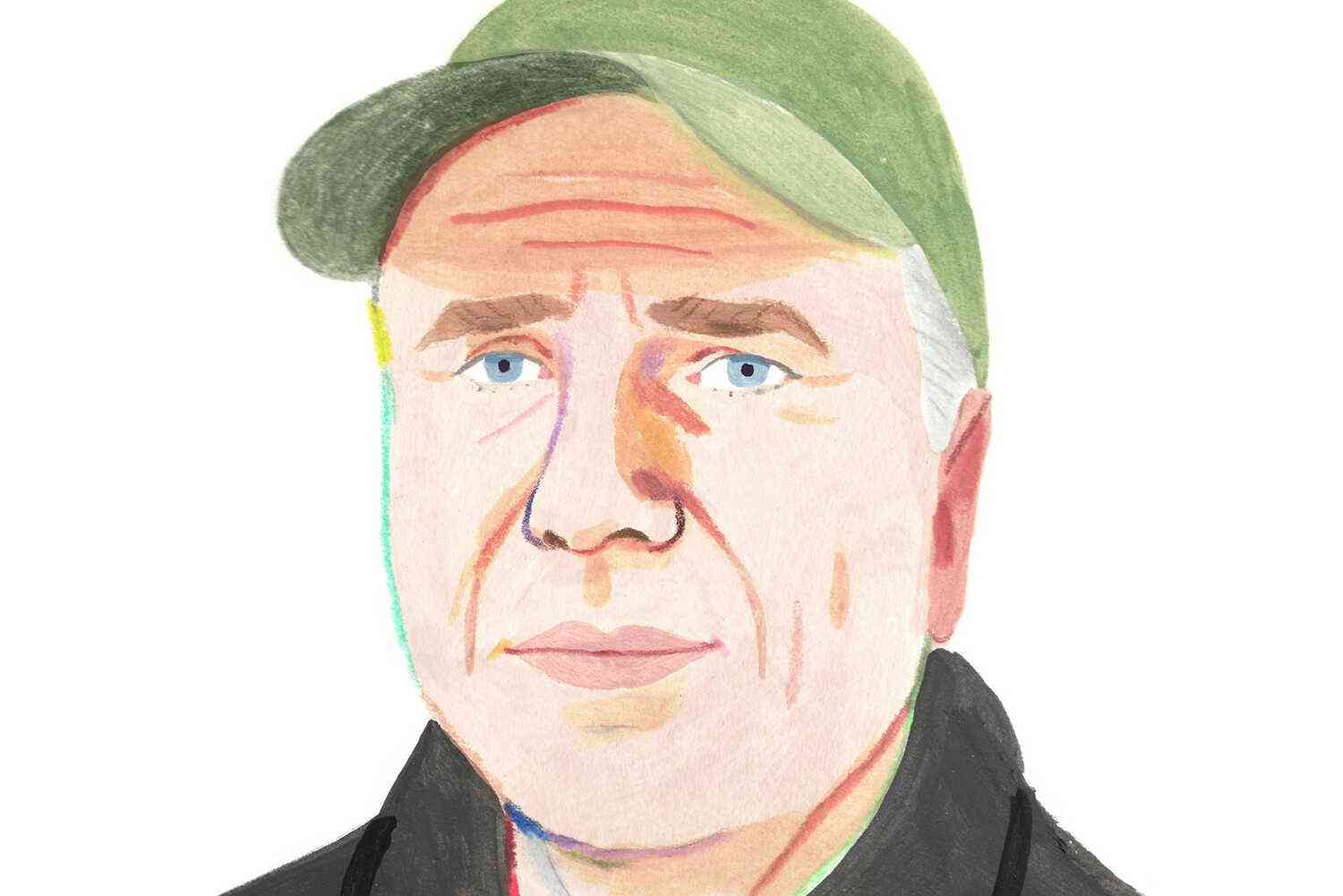 “I was well aware I was far from perfect,” he says. “I really had no idea. I was that kid you saw at recess who is really tall and too muscular. It was just the way I was built. By the time I got into high school I realized that I could bench-press the weight of two grown men. I thought, ‘Someday I’ll be able to make that lift in a straight line.’ And the moment I realized that, I switched from mule to ox.”

The athlete turned photographer is now “fishing for scenes” of this majestic animal.

A wildlife enthusiast since he was just four, Ian stumbled upon the Berkley Wild Bear Center in the Santa Cruz Mountains when visiting his brother.

“Everyone was in awe, really impressed,” he says. “There is something surreal about taking photos of bears in their natural habitat. Like, ‘Wow, this bear is romping around, is down on all fours,’ and all of a sudden, this thing that, four months ago, I had no idea existed is right in front of me. It’s a surreal feeling.”

The photographer’s hunting trips cover the entirety of North America, with natural stories — from paddleboarding grizzlies to donning a bear head cover.

“It’s my goal to take these stunning photos and let the viewer make the parallels between what I’m capturing and the way I feel about the bear and his or her unique character,” says Frazier.

“In America, we tend to categorize and relate all of the experiences we have with animals or nature through a few predetermined archetypes. It’s very easy to dismiss those other archetypes as goofy or silly or ridiculous — like this is a silly bear. But I feel like the most diverse experiences we have are often the most interesting and dynamic.”

Kids pulled from pond after neighbor yells for help on the way to pick up mom, Indiana officials say