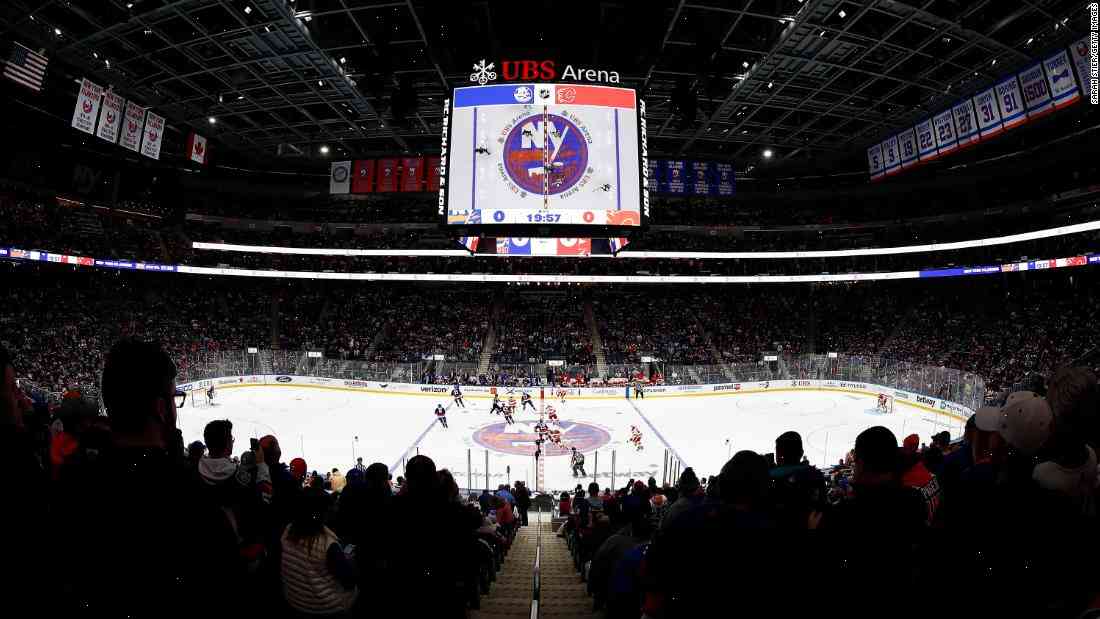 The NHL has postponed the start of this season’s opening week of games between the New York Islanders and Vancouver Canucks.

The league has said it is postponing “the first three regular-season contests” as a result of a rising number of cases of hand, foot and mouth disease.

The teams will compete in the second preseason game on 9 September and the league said “it is expected to open its regular season schedule on 12 October”.

NHL spokesman Matthew Clifton said it was “currently undecided” if any of the games will be rescheduled as part of a break in the schedule.

First reported on 18 August, hand, foot and mouth disease is a contagious respiratory illness that usually starts with fever, aching muscles and joints, and swollen and tender salivary glands.

It also causes red, watery eyes and a sore throat.

There is no cure for hand, foot and mouth disease, but the infection can be treated by antibiotics if symptoms last several days.

The NHL’s New York Islanders said its “awareness and response actions” will be in place for its upcoming games.

Want to save the birds? ‘It makes the seagulls nervous’