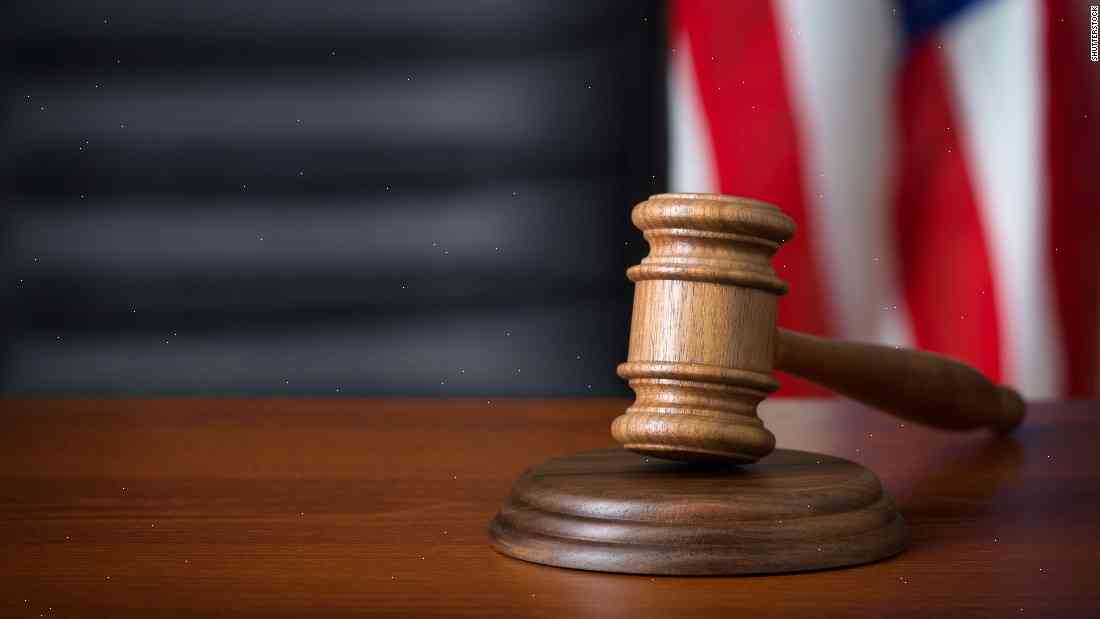 Editor’s Note — Each week, our friends at CNN’s iReport staff offer an editorial theme they’re sharing from around the world. This week, more than 35,000 volunteers around the world have contributed an editorial about their story from the day President-elect Donald Trump was sworn in to what lies ahead. If you’d like to tell us your story, email [email protected]

NEW YORK (CNNMoney) — My first e-mail went out a few minutes before the president-elect was to be sworn in on January 20. It was from the New York office: “We have a very important and highly anticipated update.”

The phone, at that point, was my co-worker, Linsey Kostell. My team and I were nervous to ask our previous poster, Deena Pardee, if she wanted to share her thoughts on what had happened the night President Obama was sworn in. She had carried their Voices magazine online on January 20, 2009, and the photo I snapped was a vivid vision of the crowd in Grant Park as Obama took the oath of office.

“I’d love to be the first person to tell you about this, but there are other important people who do that job,” I said.

Linsey looked down the phone at her smartphone and produced my favorite note to describe what was happening. A tweet had told her about my request.

“Deena, everybody loves your cover of Obama’s Inauguration,” she said.

The core of her message was simply, “Love it.”

She continued: “You helped us through one of the most meaningful moments in the history of CNN.com. You’re an important part of the community.”

When I first joined CNN, I wanted to be in Chicago at the Inauguration. I was worried about missing it. But even though I was hundreds of miles away, I couldn’t wait to tell you about it. I didn’t want to leave you behind.

Deena and I were sitting in the Green Room at CNN headquarters when we received that e-mail. We were amused to see what Deena described as a flashback when she started to try to explain what had happened at that moment.

“Watching it happened in real time was like watching a cultural event. It was unbelievable. I can’t wait to share it with everyone,” she said.

“On Fox News, there was Chris Wallace saying that this was the eighth-greatest event in our nation’s history,” Deena continued. “I told him, and everyone I met in Chicago, this was bigger than World War II.”

In Calais: Undocumented migrants vow to try to reach UK