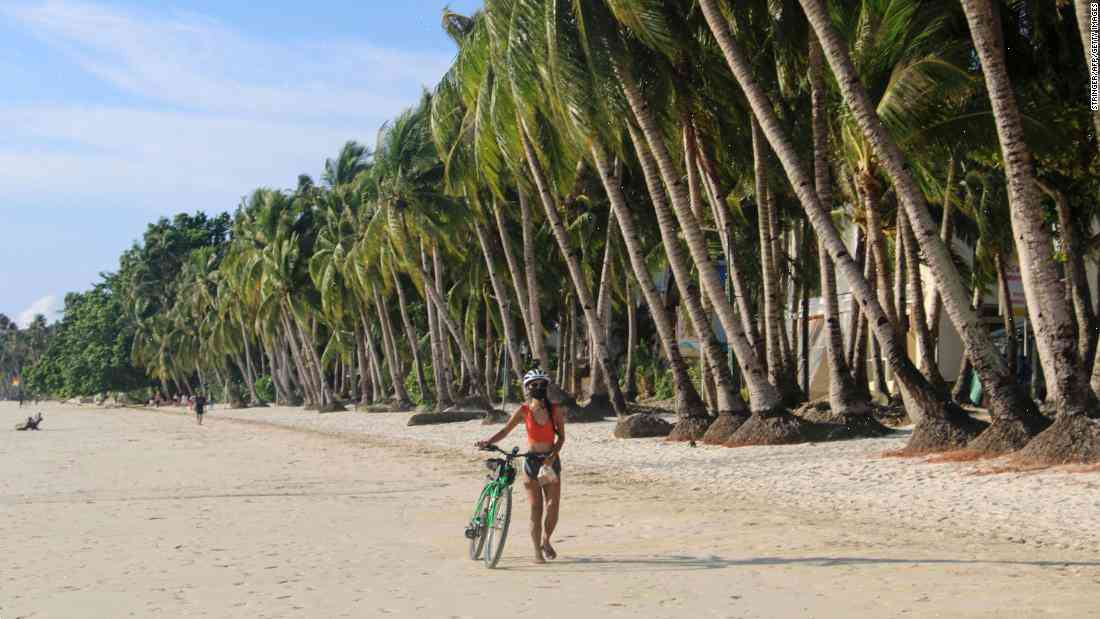 It’s a crowded and competitive space, but travelers turned out en masse to the Shenzhen Digital Digital Library as the festival celebrated its second annual world return on Thursday. Guests that included editors, journalists, and authors from publications including Buzzfeed, Business Insider, National Geographic, and Mashable came out for the event, which coincided with the arrival of new key players and sponsors like Delta Air Lines and Western Union.

But, when something requires a big name, it’s just as likely to garner well-known figures than direct exposure. Broadway’s Kennedy Center, for example, has brought the American Songbook series starring Nell Benjamin and Mark Morris to the D.C. area this year. A jazz violinist wearing a Chinese flag and regal beard entertained a select few attendees as he plucked and pounded a set of stringed instruments that he made himself. A deejay spun beats of varying genres on the public dance floor (presumably not knowing the rooms within), and a handful of dance instructors guided guests in the fundamentals of Zumba.

Other musical performers, meanwhile, included local jazz combos Nervous Tiger, Gen Zyp, and Wave Terrain, whose guitar and saxophone player has a good ear for sonar noise in the crowd that the band taps into on demand.

Our reviews are almost always a little much for most readers, so we’re glad that many have an appetite for them. Emily St. John Mandel’s travel guide, “Advancing Aviation,” is my go-to selection when I have a ton of questions to answer on a single vacation or conference trip. It’s assembled by a friend of mine who’s also a professional writer. She’s always filled with interesting ideas and ideas that I learned from for the experience.

The 50-year-old traveling wisdom of Larry Greener, author of 50 Amazing Ways to Travel at 50, has been boiled down into a best-selling book. “Basic Facts on How to Travel the World by 50″ chronicles the author’s almost half-century of unguided travel with 1,500 handy tips, and the specific countries he’s visited. You need one.

More ordinary travel literature is out there, but its artisans tend to be cultural curators and authors. The writing is perceptive, the advice natural and easy to remember, and the design evocative. Take, for example, Stefano Arriga, author of 21 Commutes, which introduces the curious reader to traveling as a job — and is full of recommendations to leave the city, because transport is invariably a necessary, if inconvenient, companion.

According to Andrew Alexander, of GoGentry.com, the main curators of travel literature these days are “30 year olds who are schooled in cocktail writing and are ready to take on the world.” For them, travel writing isn’t just about destinations but about ideas and culture. He’s referring to David Goldblatt’s famous 2016 book “In Her Place: Women Traveling the World” (he describes it as a travel guide for 20-somethings) in which he delivers both travel itineraries and dispatches from women he meets on the road.

Travel coverage has existed since the 19th century and it still goes strong. That might be a surprise to many. We’re making sure to take note here to both highlight the “old” and the “new.” The Washington Post has a lovely series with photography, writing, and videos about the experiences of women travelers of all ages and backgrounds. (Big thank you to the Duke Women’s Foundation for providing the support for this project.) Global Reporting Network posts stories about women’s interactions with customs and traditions, and also finds sometimes challenging stories of women’s discrimination around the world, in places that are not as familiar to readers as Mexico, India, or Brazil.

In a week when there’s much chatter around women, the Washington Post went back to the basics. Its “Women’s Stories” series features photographs and stories about American women’s travels in Japan and, inspired by Virginia Postrel’s novel “The Possessed,” Thailand.

“Packing for Travel: A Red Carpet Survival Guide” is an ongoing series from the Washington Post based on how real women become road warriors.