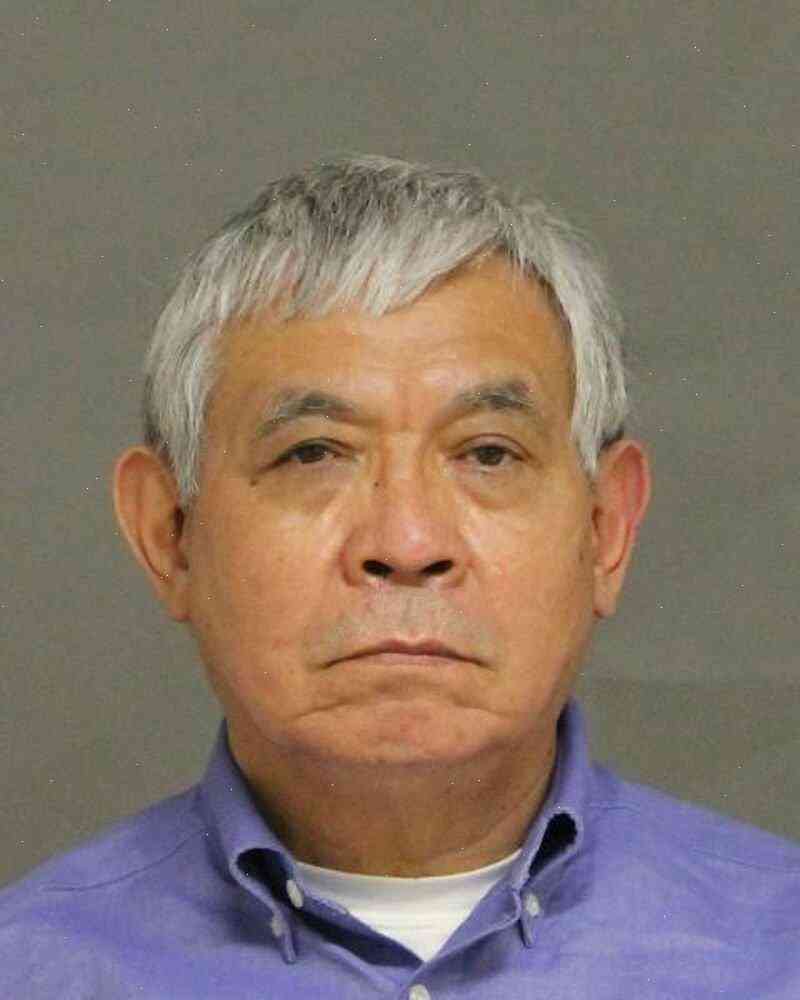 A 51-year-old man from Canada’s British Columbia has been arrested after sexual assaults against children allegedly took place at a North York church dating back to 2013.

Toronto police said Andrew Regent, of Castlegar, B.C., was charged with eight offences, including sexual assault and sexual interference against two boys and one girl.

Investigators believe additional children may have been assaulted at the Toronto West End Integrated Community Centre, near Pearson International Airport.

Police said they were told of the assaults in May by a group of five girls, between the ages of six and 11.

Police said a number of assaults were believed to have taken place between May 2013 and May 2015.

Officers said there were multiple victims.

Det Chantel Leclair said officers did a double-check when contacted by a group of five girls who said they had been sexually assaulted, the Toronto Star reported.

“It made a lot of sense, so we went back and looked at the history of what took place,” she said.

“And, when we looked at the surveillance footage, we got some great information.”

She said police also found footage from five victims who were younger than 10 when the assaults allegedly took place.

North York residents were advised to keep doors locked and keep all doors in the home closed as police continued to investigate.

To travel or not to travel — that is the travel conundrum