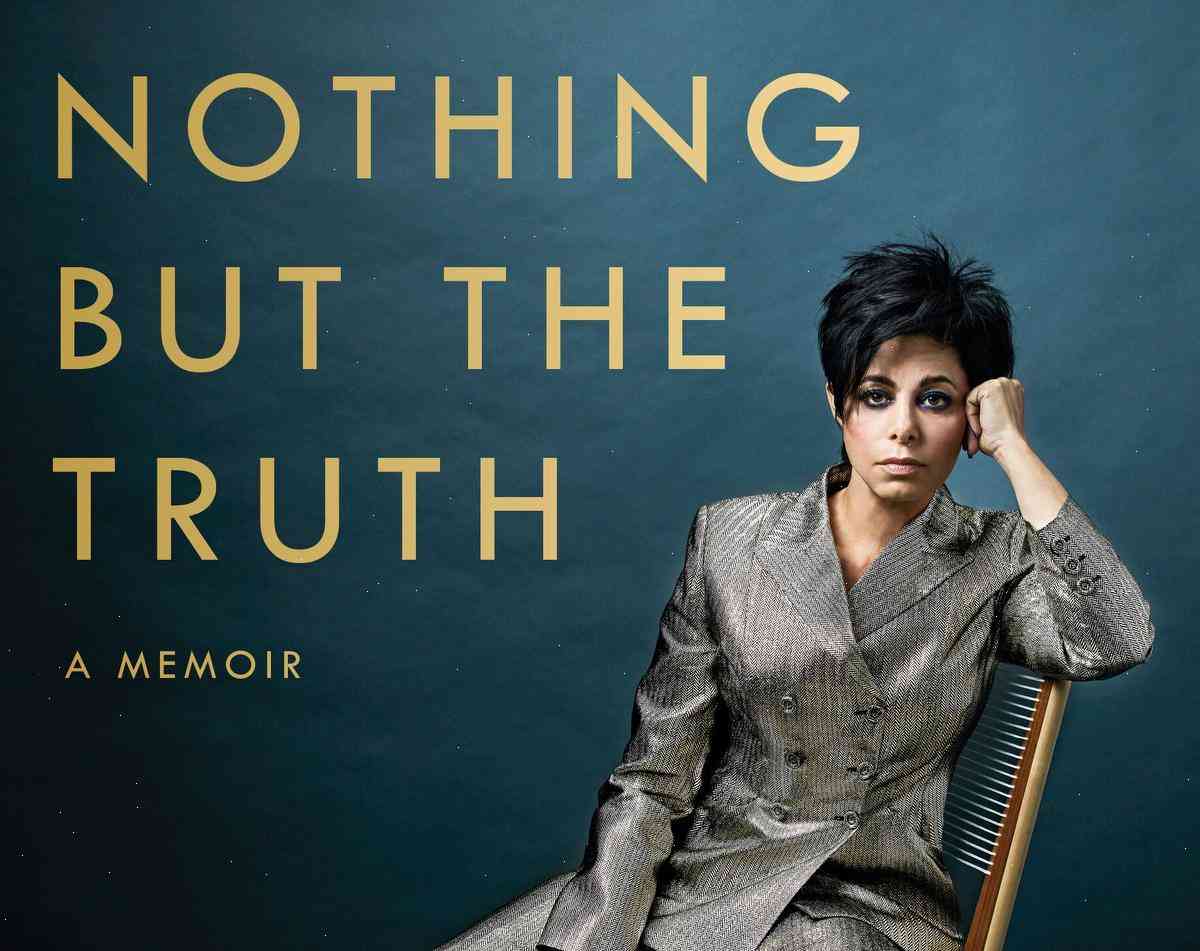 In the comments section of an article we wrote about the promotion of four young women to teacher positions in the Windsor-Essex Catholic District School Board, a reader replied to our article with this:

“Doesn’t [Violet Paur] have a very nice family life outside of work? Students will learn to ‘do what’s expected.’”

We share this with you because it was sickening to witness the general apathy most people have about women’s careers.

The problem is not that women who aren’t successful in their jobs are a bad influence on boys; it’s that it’s the women in the classroom who must be the role models for young boys.

You don’t have to believe the arguments of the National Association for Campus Ministerial Life, which blames male students for objectifying women. It’s the poor teaching experience they have in these inappropriate situations in which men objectify and walk all over them that give young boys the message that women are not special.

It’s in the classroom where poor male teaching students teach young girls that men feel entitled to dominant positions, that God is weak and therefore poor men give women their head and suck them dry. Boys are taught to respect a girl’s (their) opinion, but that same girl won’t respect a man’s.

The women who lead these schools should remember they do not teach the children, they empower them. The teaching job is to guide their pupils.

When teachers, or even clergy, choose to be abusive or objectify, these children may have a role model who has no respect for them. I know first-hand that “respectable” guys never ask a woman to feel their touch. They treat women with disrespect because, after all, it’s the women’s fault they weren’t hired.

But this teaching is not so trivial. The boys in a school who view their teacher as powerful and superior may think that “a man can achieve whatever he wants,” and that’s the message boys are getting in a Catholic school.

Jacki Tucker teaches in the Windsor-Essex Catholic District School Board.