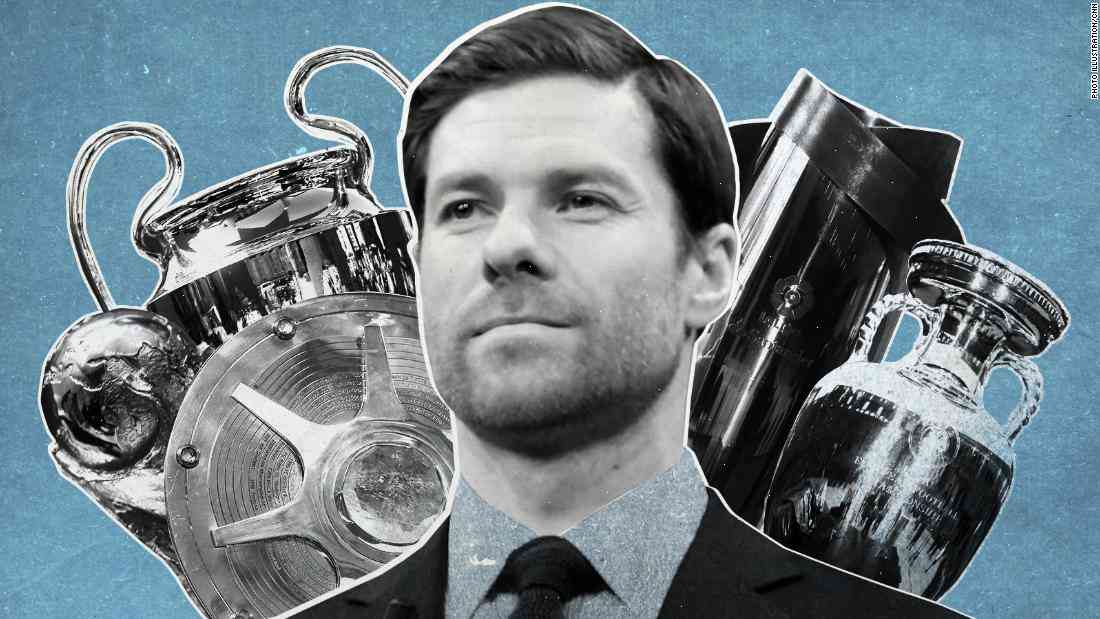 Spanish left-back Xabi Alonso completed his long-anticipated return to his hometown of Murcia this weekend, signing with his former club’s junior side, Ilis Alperton, just two weeks after he was discarded by Bayern Munich.

Alonso’s participation with the senior side at the World Cup in Russia and Bayern’s need for greater competition in the middle of the park have prompted him to quit the Bundesliga and head to Spain.

Alonso started his professional career with the local club Alperton de Murcia (Alperton Brothers FC) in 1998, winning two Uefa Youth League titles, and also represented the Murcia under-16 side in 2004.

The 36-year-old has won 69 caps for Spain and won the Champions League and Fifa Club World Cup during his time with Bayern.

He wrote on Twitter: “Another journey starts. I’m very happy and enthusiastic about this new adventure.”

Alonso made 191 appearances for Bayern, scoring 30 goals, and is now looking forward to reuniting with his youth team manager Vicente del Bosque at Spain’s training base in Marbella in a bid to land a place in Julen Lopetegui’s World Cup-winning squad next summer.

Swiss referendum will put sex-related regulations up for a vote