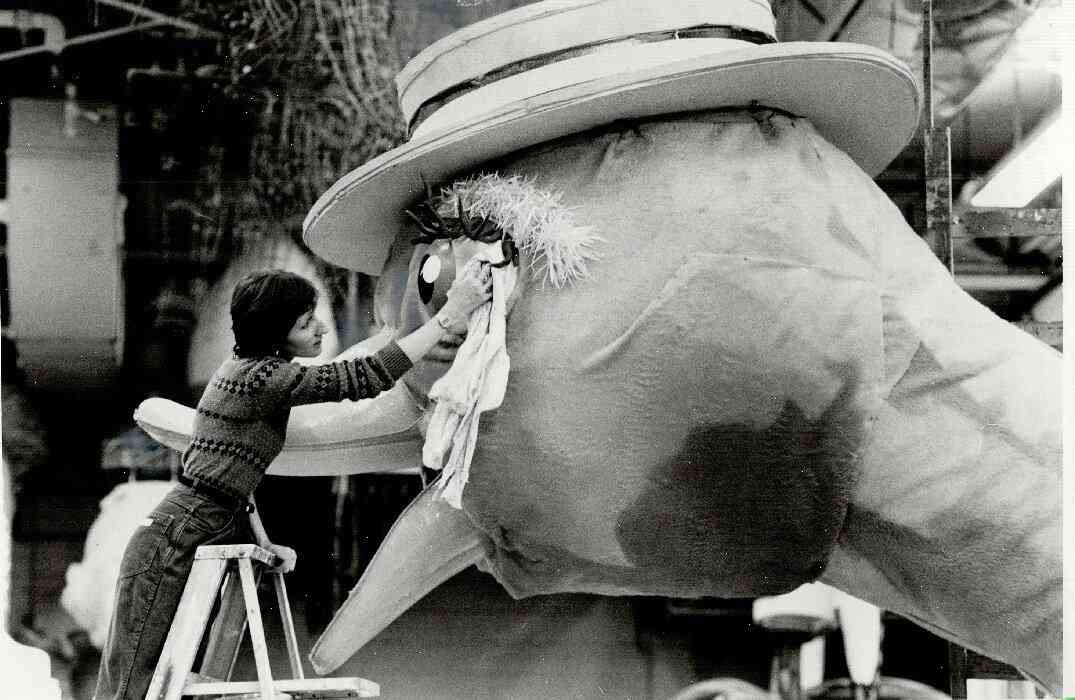 A beloved tradition of the Christmas season — at least in Washington, D.C. — celebrates all things Saint Nick and the tiny elves who take care of his sleigh.

Unlike the annual West Coast Santa Parade, in which participants dress up in costumes and carry props, the D.C. parade is a jolly and traditional affair.

Each year, families and a bevy of elected officials fill downtown Washington for the parade and after-party at Constitution Hall. Organizers say this year’s was “better than ever.”

The D.C. parade runs between Sixth and Seventh streets on Pennsylvania Avenue NW from 8:30 a.m. and 1 p.m. on Saturday, Dec. 7.

With honor comes tradition, and for one of the country’s largest holiday parades, it’s been running for 121 years. Here’s a brief history:

On Dec. 5, Washington Mayor Young Kerrick Jr. and local newspaper editor Joseph Lumbard announced the United States Santa Claus Parade would take place on Dec. 6 at Lincoln Circle. According to the parade website, the group had debated whether to keep it after the yearly holiday street festival ended in 1894, but in their new post as the national day of gift giving, they decided it “had to begin.”

The group that would become the National Christmas Parade Association bought out the City of Washington’s annual street festival in 1893. For the next 20 years, the parade was held on either Dec. 6 or 7. It would follow a similar route, ending at Constitution Circle with a ticketed dance at the nearby Winter Garden.

First lady Helen Taft began making the distance for the parade. Seeing that the parade was facing troubles and needed a spokesperson, she brought both her personality and a horse-drawn carriage. It was the first time Congress participated in the event.

The Nationals Baseball Club officially signed on to sponsor the parade in 1923.

The federal government was separated by the Manhattan Project, and sponsorship fell to the Joint Defense Committee, an organization made up of three of the chief executives — Harry Truman, Richard Nixon and Dwight Eisenhower.

The parade was more than just a festive festivity. It was also an opportunity for the military to commemorate war veterans who had been serving in the military during World War II. More than 300 floats were displayed in an event that over the years has also served as a test for the ability of the nation’s first responders to cope with natural disasters.

The parade evolved into the Busking Christmas Parade after Jimmy Clark and others purchased up all of the instruments along the route and began playing.

The marching band that sponsors the parade, the Citadel Spartans, made way for more rockin’ and rollin’ when it allowed the Blue Man Group to play in a new setting — the end of the parade route in front of the White House.

A high school marching band pays homage to the student protesters in Tiananmen Square, with emojis, in a tribute to the Chinese journalists who were imprisoned in 1984 in “the worst student uprising in Chinese history.”

First Lady Michelle Obama led the parade, which was driven on a wave of andldated approval from President Obama, who joined his wife’s team for the first time.

A measles epidemic is coming – why take public transport?