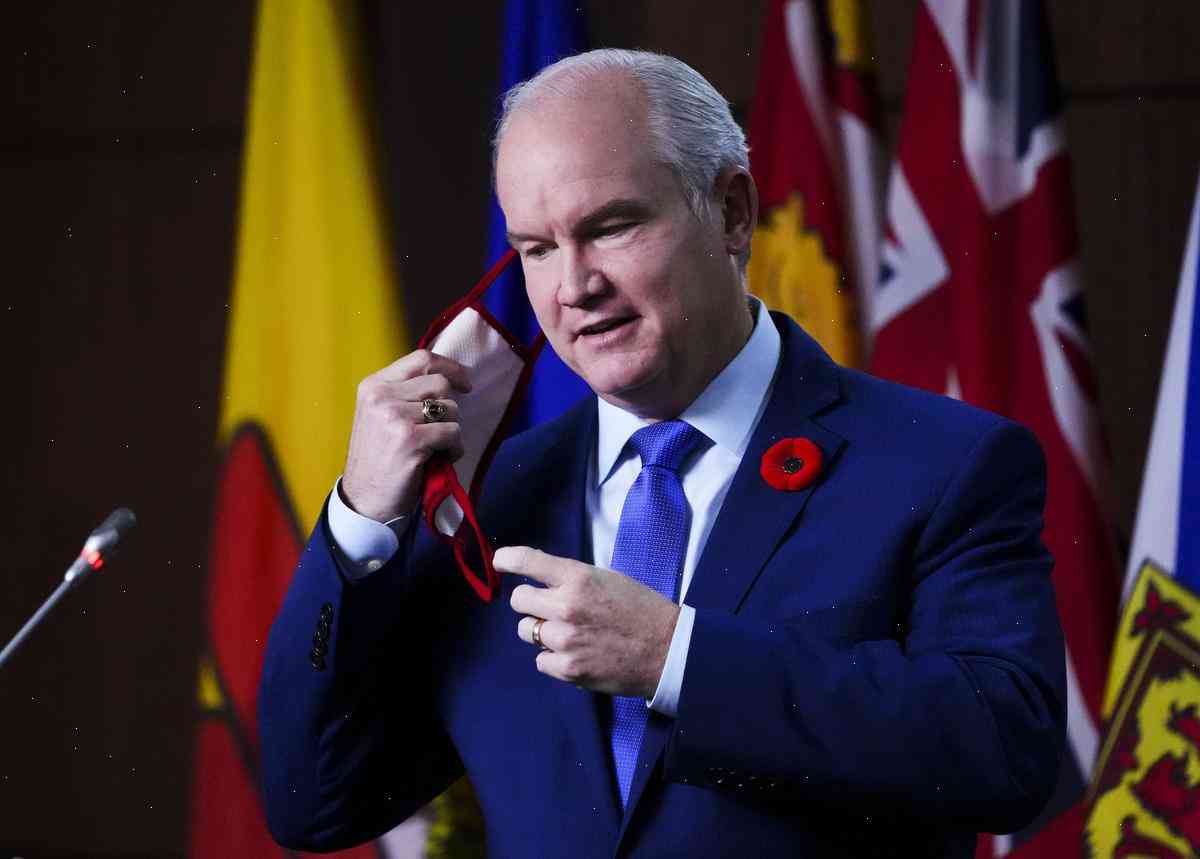 Image copyright Rex Features Image caption By holidaying in the USA, Erin O’Toole is missing out on her chance to raise awareness of childhood vaccines, the BBC correspondent says

The UK national vaccination program is bringing measles back.

A measles epidemic has killed 12 people and infected 843 in England since the end of November.

As the UK chief medical officer Jo Swinson warns that it is likely to spread further over the winter break, many ordinary people will be thinking about the government’s advice to stay away from the USA.

We’ve all been warned against travelling, with new spikes of measles disease reported in the Caribbean last month.

It is highly contagious. If you travel and you have not had measles you may catch it and that will give you the nasty illness.

Britain’s vaccination programme is funded by the government, made compulsory by Parliament, and part of the national health plan.

Over that time the vaccination rate has risen from just 90% in 1980 to 99% in 2016, only being slightly lower than Greece, which has one of the highest coverage in the world.

That’s why Jo Swinson is talking about them staying home during the flu season.

It’s not the only danger for the baby boomers. One-quarter of children in England and Wales have been vaccinated against rubella, mumps and chickenpox.

And as children get older and smarter about all the modern health scares they’re also entering higher risk groups.

These are people who have always taken vaccines, people who don’t get vaccinated because it is, rightly or wrongly, seen as a problem for their child, people who think we shouldn’t be vaccinating children.

All of that makes the vaccine approach less than ideal.

So we have an epidemic in our community, we need people who know how to stay healthy to take charge of their personal circumstances and take on, for a modest donation, the challenges in keeping kids safe.

New science allows us to raise the standard for protection by easing up on the vaccine schedule, a move that enables vaccine programmes to catch up and improve the availability of vaccinated children to children who need it more.

We’re calling on all vaccine activists to show leadership and draw the line on family travel.

From the OLD tradition of American Santa