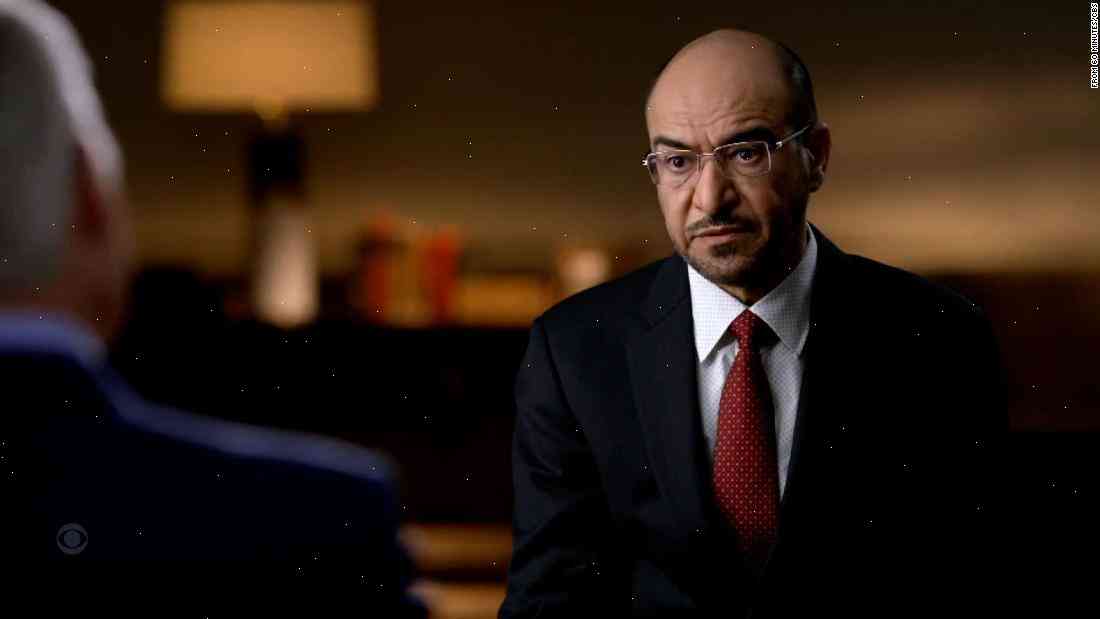 An ex-Saudi intelligence officer has claimed the world’s leading oil producer’s crown prince boasted to colleagues in 2014 that he could assassinate the Saudi king and his son “in one go”.

Prince Mohammed bin Salman is the kingdom’s powerful 30-year-old heir to the throne, who has led an anti-corruption purge and launched a sweeping economic reform drive that has included plans to sell up to 5% of state oil giant Saudi Aramco.

“He said he could kill the king in one go and crown prince in one go,” Major General Waleed al-Quraiwi told Reuters in an interview in Dubai on Thursday.

Quraiwi said he had “no idea” why the crown prince had made the comment, which was contained in a US report from March 2014, and would not confirm whether he was the man who was quoted. The US State Department did not respond to a request for comment on the report.

The comment came a month after other US reports from the time described security concerns over travel by Saudi and British royal guards.

Quraiwi said he believed that the crown prince could kill on a range of issues, including when talking about Iran, an adversary Saudi Arabia has been at war with for more than a decade.

“I can’t say he was joking … but when he talked about Iran he said, ‘I can kill several Iranians today in the park, there is no problem’,” Quraiwi said.

In 2015, officials travelling with King Salman bin Abdulaziz met Sheikh Hassan Nasrallah, the leader of the Lebanese militant group Hezbollah, the group said in a statement.

“He was talking about ‘killing this man in Lebanon’ and told the king that ‘we are prepared for the Palestinians’ … You can say it was his joking, but I felt he was serious,” Quraiwi said.

Quraiwi, 69, who is based in Beirut, was interviewed in his armoured office in a guarded skyscraper complex where he operates a private intelligence firm and coordinates with Saudi intelligence.