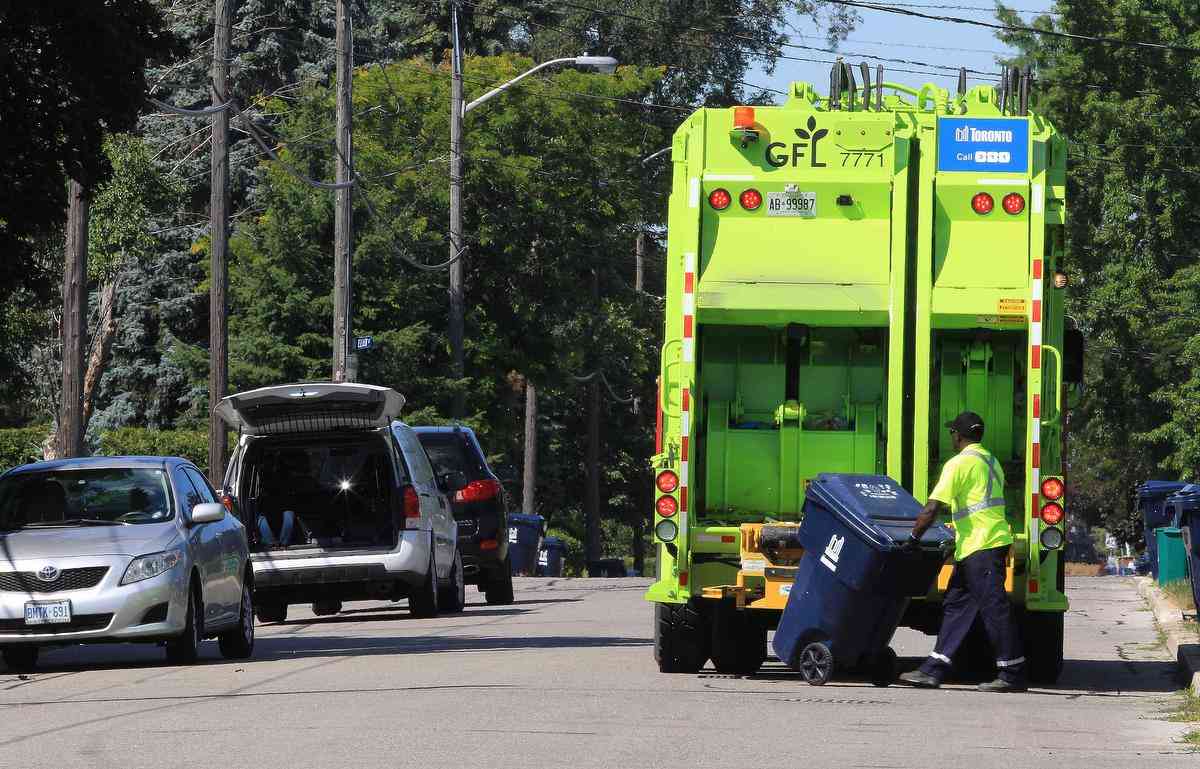 Toronto has a private waste hauling system called on-street, inflow-discharge system (OSDS). The OSDS is meant to reduce the amount of commercial and residential waste transported to the dump. Instead, it was overseen by private waste hauling companies, who were unable to consistently meet waste-hauling goals, alleges a report from Toronto city council’s justice and finance committee.

“How can an on-street, inflow-discharge system, which was focused on reducing [commercial and residential] waste transported to the site, be overseen by private companies that have repeatedly failed to meet agreed-upon waste-hauling objectives?” council said in a statement.

Waste Management Inc., the city’s largest waste hauler, had been issued a “letter of caution” by the city and had been given months to correct violations. After multiple violations over the past two years, the city turned to the province. On the eve of the city’s land-banking operations to sell millions in land owned by the city, the province pulled back its support.

The city has attempted to reform the system. This included the creation of an independent unit to review the OSDS, but the unit was short-staffed. As a result, no new contracts could be approved to improve the cleanliness of the OSDS.

The city is expected to reinstate the OSDS and continue to use waste hauling companies. The city says it will monitor the system’s process, and if needed, recommend changes. The new sustainability chair, Monica Hanna, said the city will consider adding additional staff and may look into hiring an external auditor to ensure the system is running as efficiently as possible.

Note: This post was updated to reflect a previous version which misstated the waste hauling companies involved. The correction has been added.