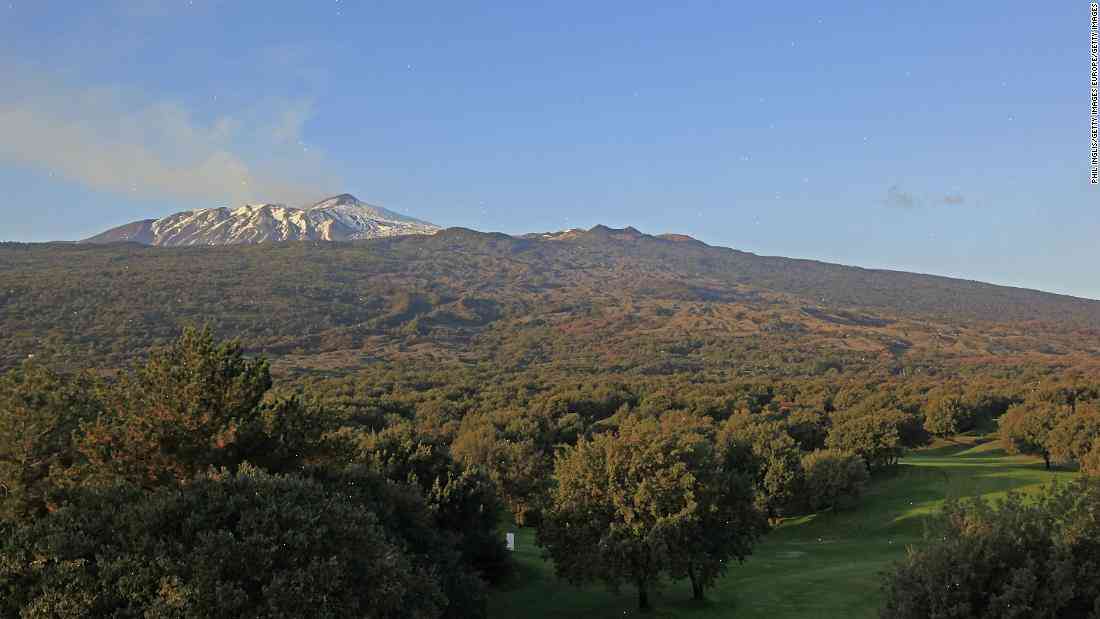 This week, we check in with Miguel Gomez, the golfer from Argentina who’s coming off a career year in which he captured the Safeway Open and the Wyndham Championship. His success built momentum to earn him his PGA Tour card, and he has a back-to-back week event — The Alfred Dunhill Links Championship in St. Andrews, Scotland — to prove himself. Gomez grew up in the San Jacinto Valley north of Los Angeles, which is bordered by the Tehachapi Mountains and the Tehachapi Mountains. Golf Digest recently published a feature on Gomez where he said that this is the first year that he hasn’t played golf in California. He’s set to tee off at 9:57 a.m. Pacific Time Thursday in St. Andrews. Our conversation has been edited for length and clarity.

How do you get to the course?

I fly to London and then I’m driving to St. Andrews. It’s an hour-and-a-half drive, and then they give you a car and you just drive.

I’ve heard that he was the first Argentinean to win an event on the PGA Tour. Did you play at all with him?

I played with him one or two times. I saw him at the Le Meridien Hotel when he was in LA, and I even met him at the Nissan Open. But yeah, the toughest part is driving to and from the airport, because it’s an hour-and-a-half drive. But it’s great. It’s pretty awesome.

I heard that you have a PGA Tour card already for next year, and you’re looking forward to playing in the PGA Championship. But what’s your goal as far as the calendar goes?

I hope to have the best year I can. I still have a couple of tournaments left on my card, but if it goes like this — and having a pretty good second half — then hopefully I will be where I want to be. Hopefully I can keep myself there. To qualify for The Players’ Championship would be amazing. It would be the biggest tournament.

What are you looking forward to the most going forward?

Hopefully, The World Golf Championships. I want to play in the FedExCup, or something like that. Obviously The Ryder Cup. To keep my card and being able to continue my golf career on the PGA Tour. And I want to keep doing well this year. It’s been a good start for the year, and hopefully it’s not going to end in a slump. It’s been my fault. I’ve been feeling sorry for myself and I’ve been looking for excuses to just get out of it.

What do you think of your game?

I’m getting better every day. It’s just my swing. I was a little bit nervous going into my first [PGA Tour] event, the Pebble Beach Open, but it feels good. Everything feels nice. I’m trying to get the ball in the right place and the more comfortable I feel, the better I’ll play.

Is it hard to connect with other players when you’re the only Argentine on the tour?

Not at all. Me and [my pal] Diego [Carambolu] are the only Argentines on the tour. We stay together, we talk about everything. We’re very comfortable with each other.

Can’t Get Enough of That Deer in Japan? It Might Be About to Get a Lot Easier to See.