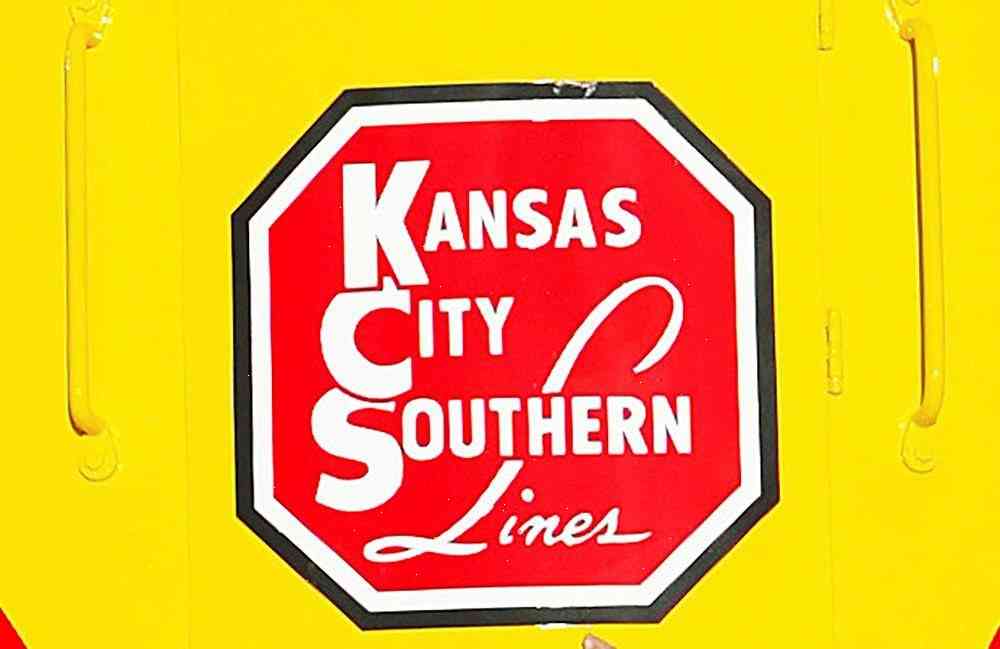 Mexico’s antitrust regulator has approved the proposed merger of Canadian Pacific and Kansas City Southern, fuelling concerns about the impact on freight rates in the US Midwest.

Mexico’s Federal Competition Commission said in a statement that the merger would not harm competition or “diminish the competitiveness of the sector”.

However, it said that – because the merger is so large – it would impact national shipping regulation.

The two companies will need to meet several conditions – one of which is that employees at the Mexican units of the merged group are not “disproportionately replaced” with local labour.

FTSE 150 company Canadian Pacific and Kansas City Southern have already argued that the merger would not lead to higher freight rates for American businesses.

They also said that they are committed to reducing annual charges for shippers on the Kansas City Southern US line.

The companies have also agreed to create a “U-turn” or bypass in the lower Midwest. This will provide a direct rail link to inland ports from the two cities.

The companies have also announced a number of equipment and technology investments to “improve the availability of access to federal export markets”.

The Canadian Pacific-Kansas City Southern deal, which was approved by shareholders in both companies last week, is the largest rail merger in the US since 2007.