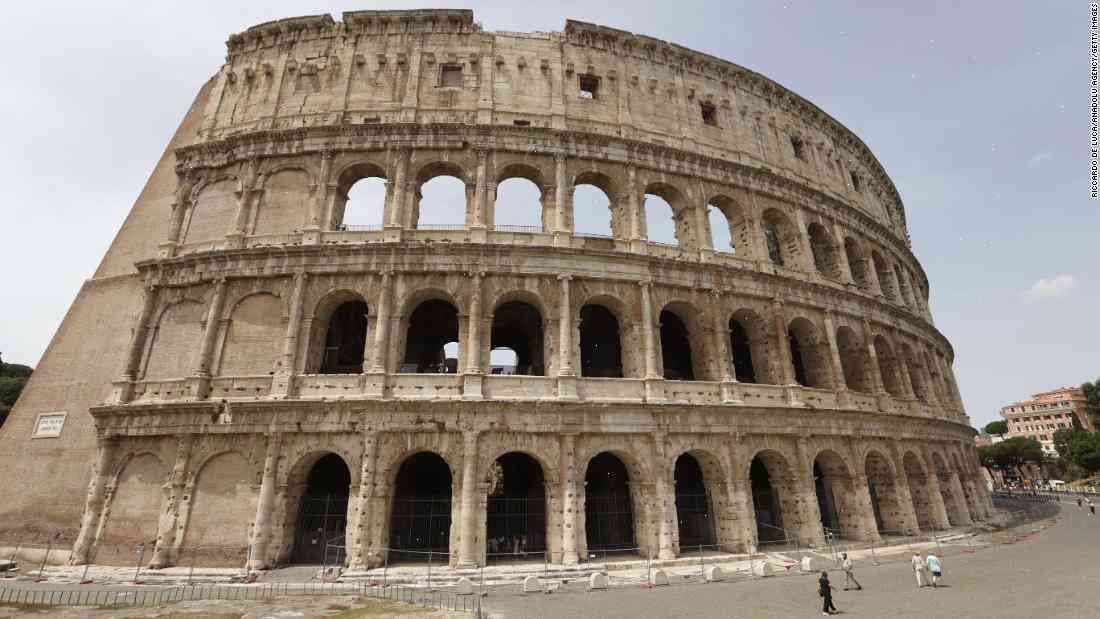 When you think of Roman stone and stunning architecture, the Colosseum probably isn’t at the top of your list of places to visit.

But when tourists from India managed to sneak into the historic site, they held court for hours – but instead of smoking and drinking wine, they drank beer.

Guests at the venue, which is renowned for hosting the gladiatorial fights of the time, drank the limited-edition Franziskaner Berliner Blauffen beer to celebrate the Christmas season.

Many of the tourists posted videos of their evening to social media – and upon first glance, they did not look a million miles away from Roman life.

“What the hell?!” the woman filming asked.

“Is that a real Roman statue?”

When asked where they got the beer, some responded: “From our Uber driver.”

One of the tourists then played with the beer, putting it in his mouth – and took shots of the white powdery liquid.

Other visitors to the Colosseum were surprised at the ‘inappropriate’ behaviour but agreed drinking beer in such an iconic location was “fun” and “really funny”.

However, during an interview with CNN, National Geographic’s culture critic Keith Phipps slammed the stunt, arguing it “runs contrary to reality”.

Watch the full clip below.

Kids pulled from pond after neighbor yells for help on the way to pick up mom, Indiana officials say