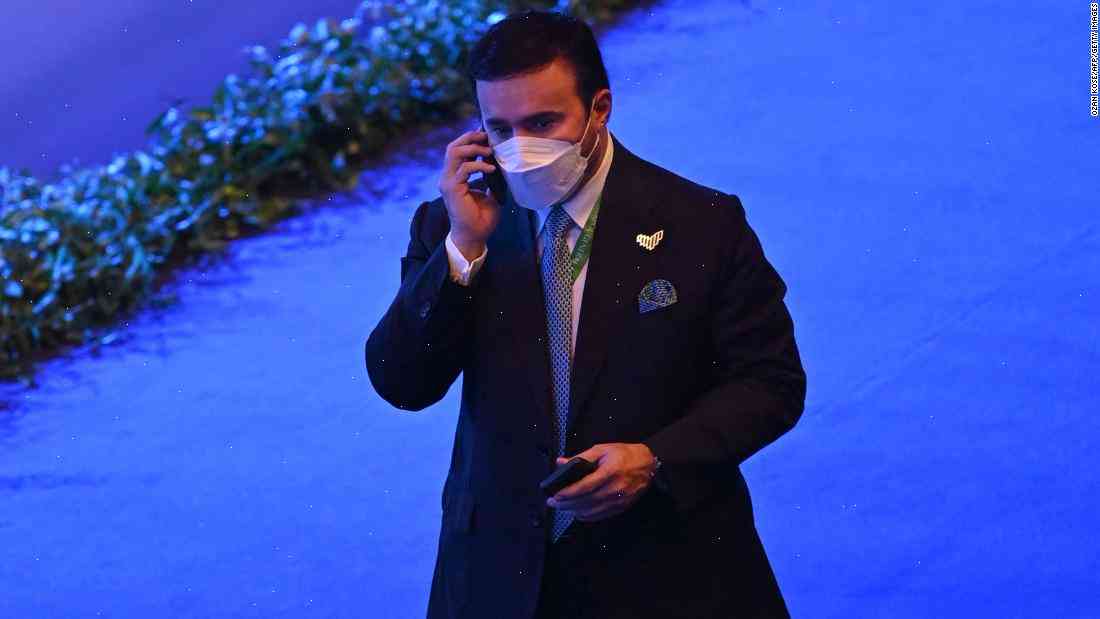 The new president of Interpol, General Hamad bin Mahmoud Al-Ali, has been accused of overseeing torture.

Al-Ali, a senior figure in the UAE, took over the top Interpol post last week. An official committee in the UAE he oversees has been accused of beating and abusing suspects. In 2011, the New York Times claimed that men in Al-Ali’s office had been accused of abuses.

The report by Mary O’Hara and Laurie Garrett revealed that one man being questioned about a murder was ordered to walk past rows of naked men in rubber suits. They were standing outside the cell and tapping on the walls, according to the alleged victim. He said that the man had had his shoes taken off and that he was forced to strip naked and to endure body checks every five minutes. At one point, a porter was seen putting his hands up the suspect’s trousers. The interrogator, according to the victim, hit him with a heavy metallic instrument, which “damaged his elbow”. Another detainee said he had been beaten and punched by interrogators and that they had asked him to blow up a camel.

The promotion of Al-Ali in April follows years of controversy about his nationality and roles with security and intelligence agencies. But his promotion appears to have been rubberstamped by the council of ministers in the UAE. Several prominent Emiratis have tried and failed to stop the move and the constitutional committee is yet to issue a statement on the issue.

In an interview with the Guardian, Al-Ali said his nationality and past roles, such as president of the presidential council and national security adviser, were “really irrelevant” to his new role. Asked about the alleged abuse allegations, he said: “Interpol has nothing to do with what is happening in UAE, this is police organisation. Interpol is nothing to do with the police.”

He added: “When people are interrogated by police in an organisation that’s in charge of imposing immigration and customs policy, I don’t see anything wrong with that. [Interpol] is an organisation based on the principles of co-operation, of working with third parties in order to secure justice.”

Al-Ali said the role was not a matter of choice, but that a succession of Emiratis had reached the pinnacle of their respective fields.

“We are all emiratis,” he said. “The decisions about who the president will be and who is going to take the position that we are all the same emirati, we are all Emiratis. We all have a shared background. Our job is to ensure all the member countries of Interpol fully respect human rights and that the activities of the organisation are carried out by people who respect human rights.”

Last year it was reported that he led UAE police and anti-terror forces into Libya in an attack that destroyed several weapons depots. It was also claimed that he had ordered the assassination of a prominent UAE critic and been warned about his links to terrorist groups.

His appointment to Interpol has caused consternation among human rights campaigners and media groups. Marwan Shehadeh, advocacy director of Human Rights Watch’s Middle East and North Africa division, said it was a “tragic missed opportunity for Interpol to pursue those who commit serious abuses and prevent them from obtaining access to international criminal justice mechanisms”.