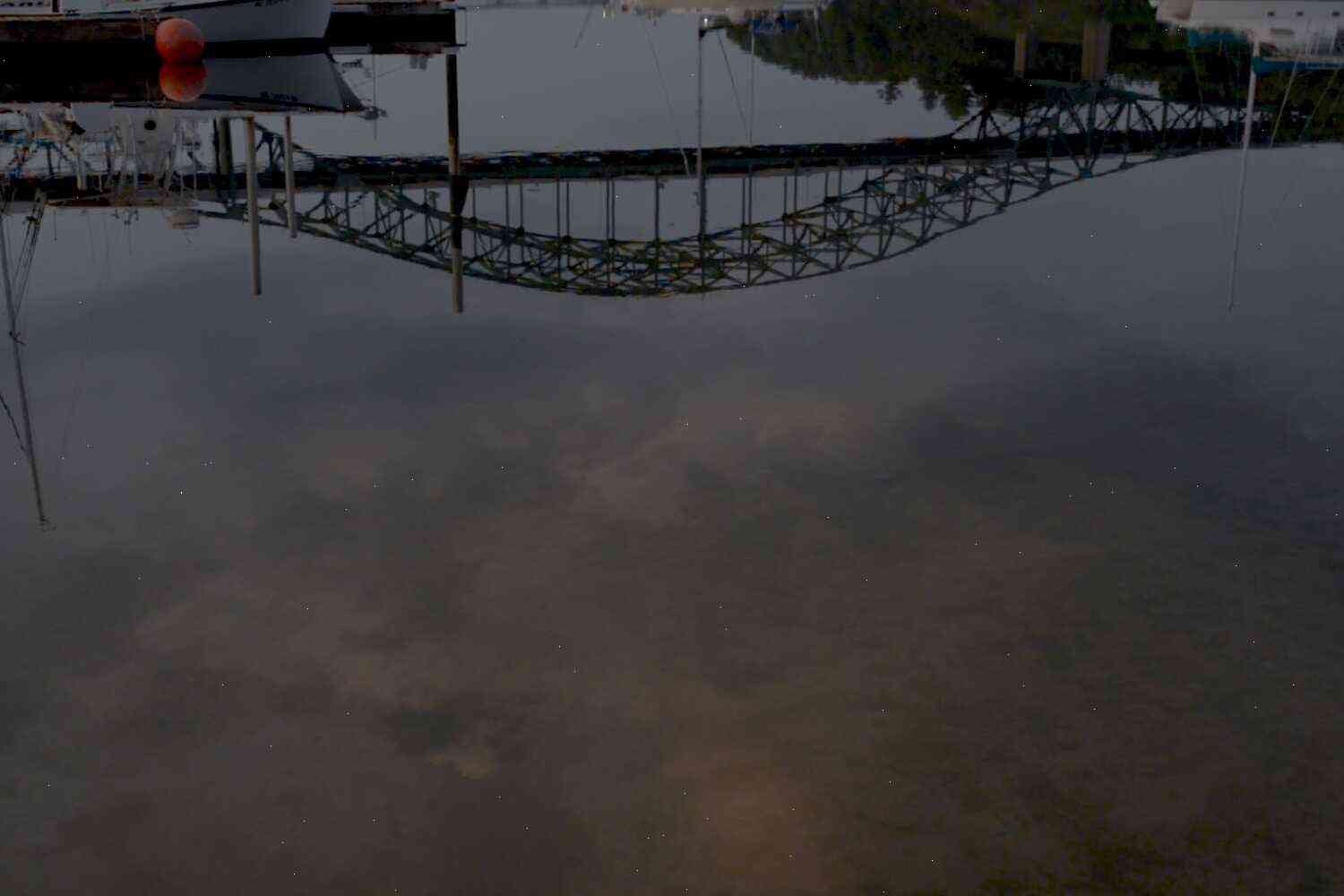 Once the finale of This Woman on the Bridge is done, fans will be hoping to move the programme forward in time. Unfortunately, the series creator Pierre Szentgiani doesn’t know whether or not the characters will get a chance to meet each other again in future.

“It would be better for them not to,” Szentgiani told us. “But who knows, this might get turned into a movie.”

And while we saw the aftermath of Sebastian’s death in last night’s finale, the actors involved don’t know what’s in store for their characters in the future. “I haven’t read anything about it,” Rhys Ifans said. “It’s out of my hands, it’s always part of doing it.”

But for Ifans, the biggest thing he’s learned from working on This Woman on the Bridge is to not get too attached to the characters. “To be honest, I haven’t liked many of the people I’ve had the pleasure of playing,” he said. “But since I can’t say that really it’s a finite thing, if there is a finish point that a series might end, I never do anything to take any more than a minute too long.

“In my case, I just don’t ever get involved emotionally with these characters,” he added. “I think it works out fine.”

The final scene of the finale saw Sebastian’s wife Horace (Lorraine Ashbourne) at a party with her ex-husband. Ifans explained that he wasn’t really clear if they would see each other again.

“I’m fairly sure we never will,” he said. “We never see any more characters, so I’ve only ever known Horace and Sebastian. The concept is that this woman is weeping and can’t hold it. At a party, she meets Sebastian’s old partner. It’s the idea that Horace would confront Sebastian’s former partner [again].”

This Woman on the Bridge’s producers don’t want to give any spoilers away about what happens next, because most of the key figures in the story are dead. Szentgiani said: “I mean, I always try to keep your anticipation high. Even if we die in the finale, it’s not like we are up there performing a stunt.”

Ultimately, Szentgiani admitted that he doesn’t know exactly what will happen to the characters. “I’m not sure you’d be getting a formal TV series, because they never meet again. There’s always this whisper that this could work into a movie, which is possible,” he said.