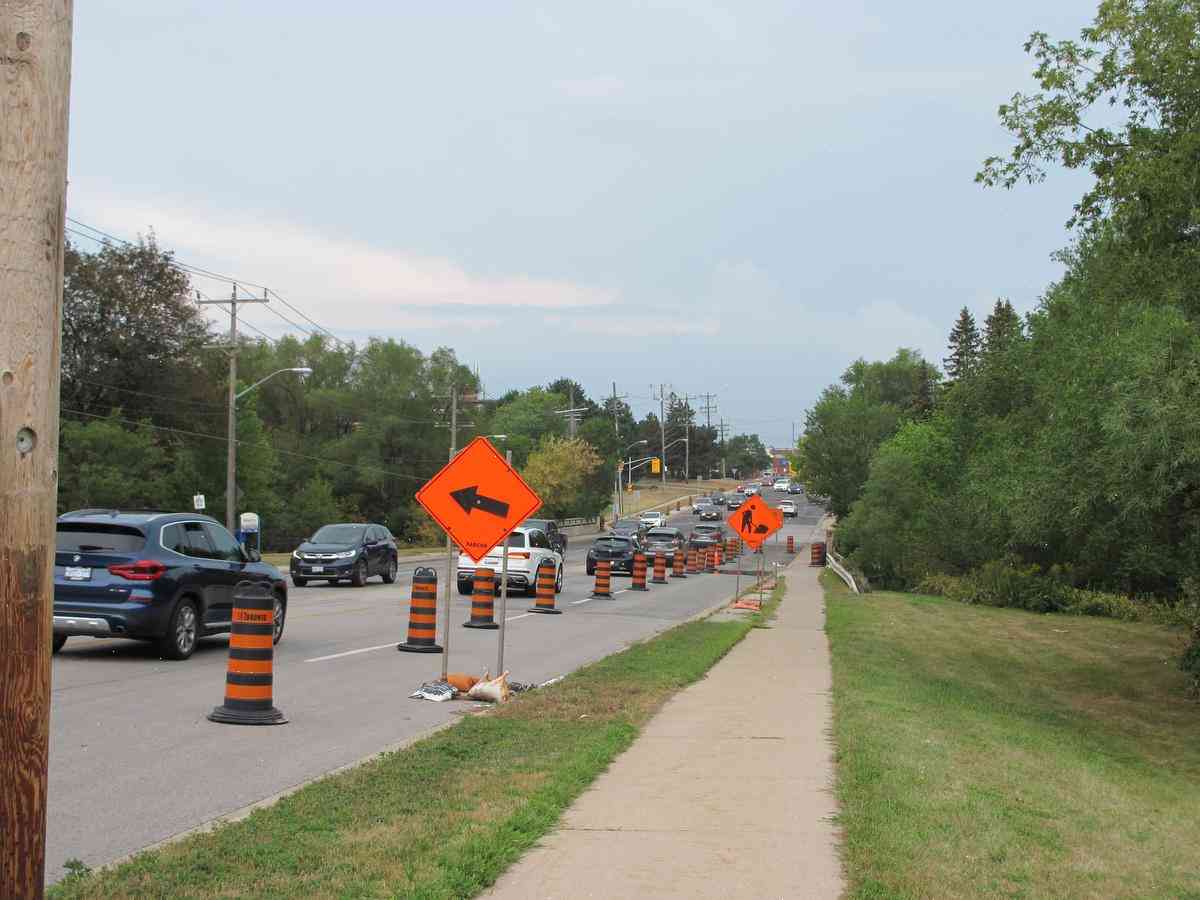 Traffic was slim for weeks on a busy Toronto street after officials closed one of its lanes in the hope of reducing pedestrian deaths. Officials from the city’s public works department closed a lane from Jane Street to Dundas Street in the financial district on Sept. 23 to Oct. 11, according to the Toronto Star. The hope was that the road-closure would reduce traffic-related injuries and deaths. Yet on Oct. 15, city traffic officials had to reverse course and re-open the lane, more than three months after it was shut down.

It’s not clear why the lane was closed or when it will be again. Reached for comment, a spokesperson for the public works department told the Toronto Star that they can’t determine why the lane was reopened without knowing what caused it to do so in the first place. City officials also declined to provide details about the project.

The lane closure was reported on in the Oct. 22 edition of the Toronto Star. Traffic officers typically remove work barriers from major streets during construction and lane closures. However, this lane closure continued even after one of those barriers had been removed.

After opening the lane up for a second time, the department reportedly told the newspaper that they would review whether it should be re-closed again. Toronto police told the Toronto Star that there were no accidents related to the lane closure. Toronto city officials, meanwhile, told the newspaper that a police spokesman had “not been able to confirm that there were no collisions,” The Star reported.

Read the full story at The Toronto Star.