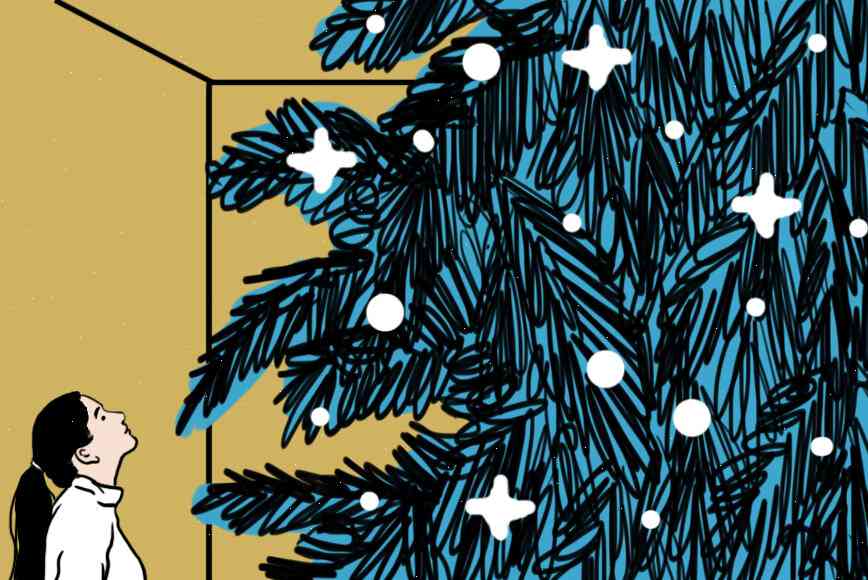 Women’s wear In its column “Should the co-op board display a menorah next to the Christmas tree?” the Times carries a fascinating profile of Miriam Kroll, the president of the board of directors of Altshuler Berland Associates, an acclaimed event firm.

She also has a similar status to retailers that annually display decorations for Hanukkah, yuletide traditions often associated with women in a country that sometimes denies them equal rights: they are personally invited to be in the annual display, a rare feat in a culture in which Jews are even less visible than they are in popular culture, and – as a result – apparently qualify for the privilege of serving on co-op boards because their hobbies and pride in their heritage are considered “community” contributions.

The Times reports that Ms. Kroll made an impassioned case in favor of displaying the menorah next to the traditional ornaments. Kazi Kautz, a longtime tenant in one of the company’s three buildings, weighed in on its behalf. And Liza Katz, whose building has always displayed its menorah, fired off a blistering email to members of the management committee. In an email that was shared with The Times, she expressed support for both the gender equality requirements of Co-op society, and for Mr. Kautz’s efforts to make the menorah an “event to celebrate life.”

The issue is being discussed at the annual general meeting of the management committee scheduled for Sept. 17, which, as the Times notes, will pit Ms. Kroll’s argument against a statement from the board chairman, Ken Olin, questioning Mr. Kautz’s motives. Mr. Olin argued in the email to members that while the company may think it is doing the right thing, Mr. Kautz may be using it for his own benefits.

The management committee was scheduled to vote on whether to relocate Mr. Kautz’s menorah from the porch in front of the building to the street. A resolution that would not have affected the board’s rule upholding gender parity on the board was put on the agenda, but was ultimately withdrawn.

The Times says that Ms. Kroll “bent over backward” to respond to the email, telling members she thought the challenge to her decision was “incomprehensible, shameful and inappropriate,” and suggesting that it was motivated by Mr. Kautz’s appreciation for what she called “Homeric lore.”

It remains to be seen whether there will be a resolution over whether the menorah should be moved, but Ms. Kroll isn’t the only female member making a case for showing more self-restraint, so to speak.