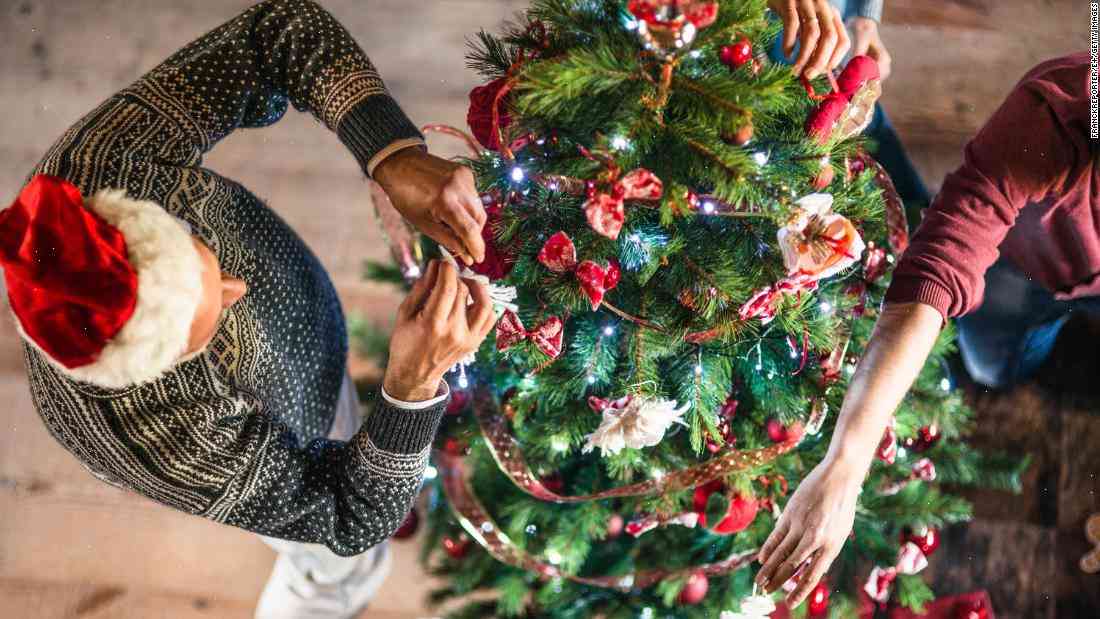 A new study is making headlines, but not for what it says about how trees behave in the wild.

After examining carbon emissions around the world, a group of researchers have concluded that we can’t really cut down on tree fuel emissions through the protection of natural forests.

“To the extent that people focus on the science behind conservation, I think there is evidence,” David Leon of Rutgers University told The Guardian. “But we need to think about how it impacts society.”

The researchers, in a paper published in Nature Climate Change, concluded the carbon emissions resulting from keeping forests standing would be “smaller and less frequent.”

By comparing countries with the greatest carbon emissions to the top 16 least, Leon and his team found that, while spending a little more money on trees would result in less carbon, the net effect on a global scale would be minimal.

That is because planting trees is actually the third-most expensive way to reduce emissions, behind efficiency and transit projects, the study found.

According to the study, the higher the yield on a tree, the more carbon it can store. For example, by planting more Douglas firs in Alaska — the most trees per acre per year in the world — communities are wasting their money.

The study found that just 2 percent of pine trees are planted in the country while 98 percent of all trees are cut down.

The numbers were also taken into account by the Harvard Global Environment Facility.

The best day to buy electronics, appliances and more is … 3 weeks away