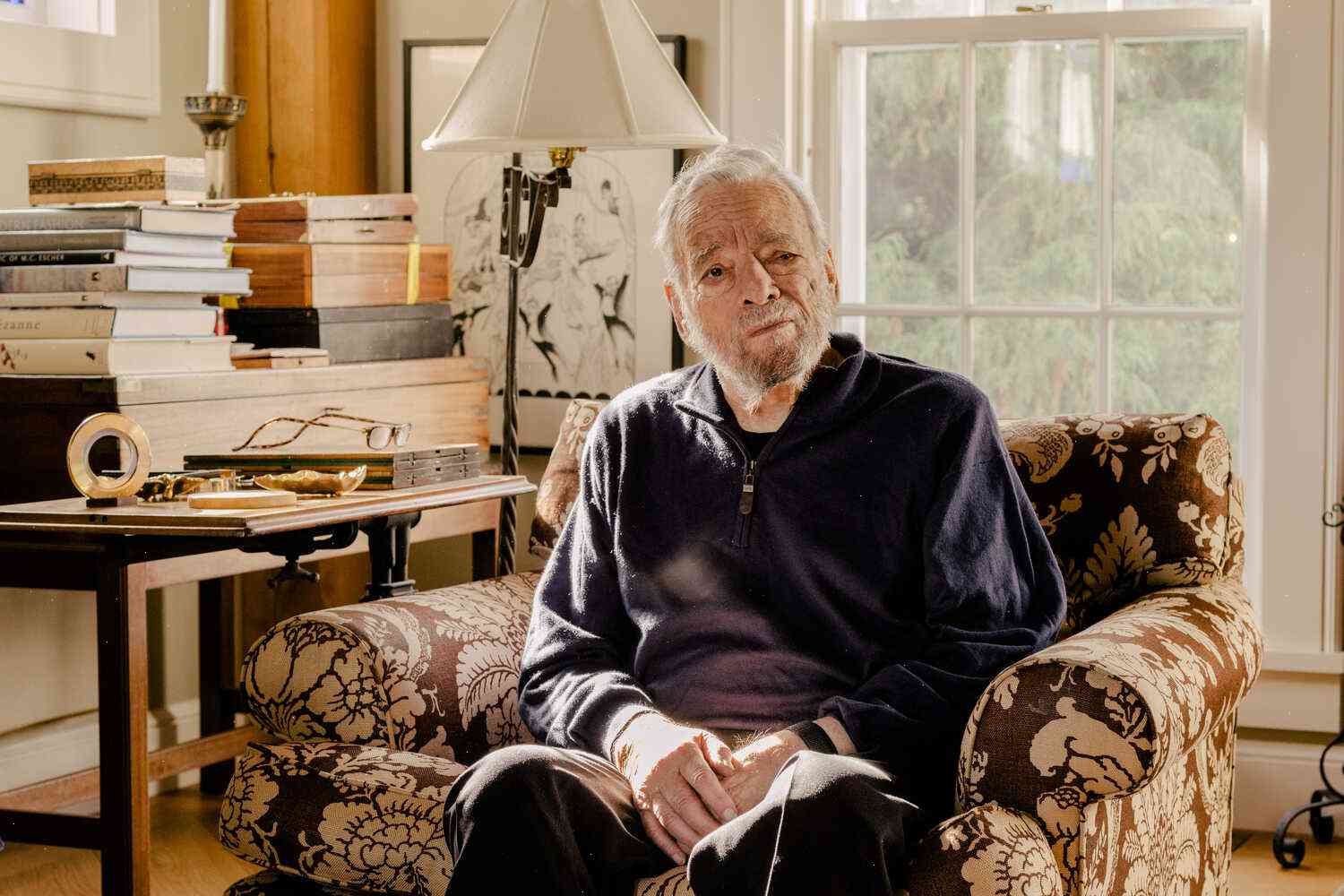 I have been inextricably linked with “Company,” the first American musical to me and the musical that changed my career. And then, “West Side Story.” There is a post-“Company” phase after which I closed down, happy as I was with the ideas I was writing. While I could have gone out with a flourish, that would have diminished the impact of “Company,” which changed my life.

So there have been years of life after “Company,” you could say, then there was this new phase before “Company” closes on Broadway this month.

It’s funny. I just used to think that we go around in musical intervals. But as you’ve seen in shows such as “Falsettos,” “Shuffle Along,” and “The Light in the Piazza,” certain musicals almost transcend their cycle of life.

“West Side Story” breaks my heart each time I perform the song “I Feel Pretty.” It’s a powerful emotional expression about discrimination.

I have never talked publicly about how I felt watching those 1964 opening night performances at the State Theater in New York. That tragic night will stay with me forever.

The evening was one of the most important events in my life. I believe that song. It was a coming out song for me. As an Asian American, I wanted to express a feeling I couldn’t express elsewhere, one that was much larger and more powerful than the specific anxieties I had. It was a profound and personal experience.

Still, in the 1950s, there were few places where you could identify as Asian American. There was drag in Chicago. More recently, I’ve discovered that New York’s Rex Cinema, which is still around, had The Golden Spikes (stage name Angel Mariko).

For “Company,” my producer, Elliott Silver, and I gave everyone colored ties. We put bands on the stage and dancers appeared to people standing in the aisle. I remember vividly standing by the curtain and watching all of us put on our ties, waiting for the tuxedos and gowns to come out. We couldn’t be a’comfortable’, and the musical still has my face in a thousand costumes. It is a famous photograph from the now-defunct Union Square Art Society.

I always thought that I’d be a choreographer. I taught, I danced, I wrote ballet. All of it was fun, but I had a drive inside me that I knew I couldn’t sustain in theater.

So it was something of a miracle for me that a musical of “West Side Story” came along a quarter-century later.

For “Company,” I was so thrilled when the incredible bookkeeper Anna Jaques became a secret lover of the company director. I thought this was a great moment.

When I was young, all of my plays, what the critics called my “sensitive” works, had a deep cynicism and an acute sense of humor. When it was finally time to write “Company,” I felt that I had to remove that humor from the play. Yes, there was sadness in “Company,” but not the level of sadness that we had from the earlier works. “Company” was different in that sense. I was never going to take the audience away from this theme of longing.

I love “Company.” I don’t know where “Company” would have gone without other shows. But maybe that was because “Company” did go on without me.

I love swimming, but it’s Australian culture that’s got me hooked