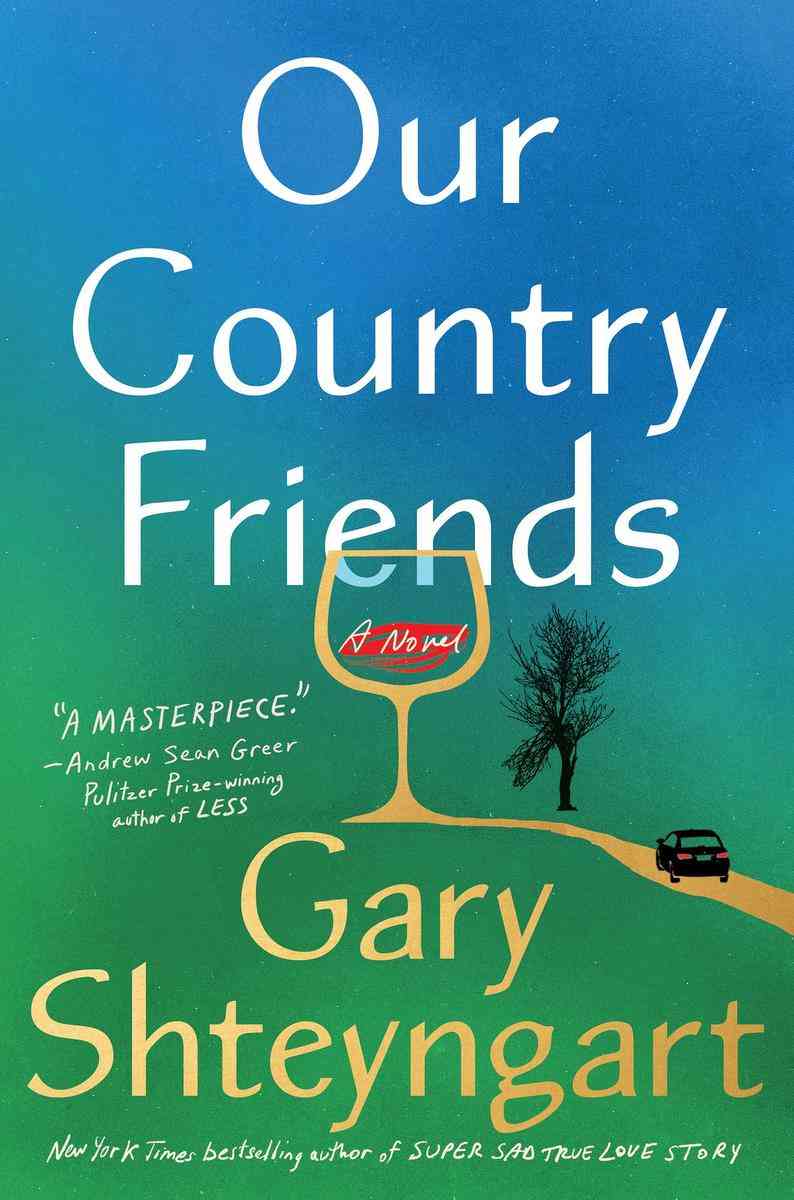 With her Booker nomination, The Sisters Brothers is a perfect book to share with your friends for Christmas

Here are my six favourite festive literary presents to give this year.

by Andrew Solomon, who received his 2005 Pulitzer prize for this

book in a Christmas gift for his parents. It’s by far the most intelligent and happy-go-lucky book I’ve ever read, and won the Time To Read prize in the US. Solomon says that it was his parents’ first memorable Christmas, and they went on to remember the first Christmas they ever shared with Solomon. I’d love to read it again for them this year.

In What Lucy Did (2015), read by Stella Ammon, who celebrated her 24th birthday as a world junior champion

(she finished in 9th)

This book was the perfect birthday present. Its illustrator had to disguise her name as Jada as the book came out, but “Franny” was made clear from the beginning. There’s something refreshingly un-theatrical about this book. I’ve not read a story with such wise, lyrical sentences, and it has all the way through such great scenes: the birth of baby babies in tots, and frilly (read: appalling) Christmas and New Year’s Eve dress-up parties where they dress in character. Love it!

A father worries about the cost of his newborn son’s life in this cover-mount, signed by Ransome. His father-in-law sees potential in his child

with this beautiful cover image, signed by its author, Arthur Ransome. Taken from Ransome’s young adult novel, Fins: A Memoir of a Second World War Childhood.

These stylish period illustrations by Raymond Spencer pair perfectly with the characters’ first moments and sense of wonder. I read this – one of the few non-primers I can easily manage – as my daughter read it to me. I love to recommend it to anyone with a young child to read with this year.

The Sisters Brothers by Patrick deWitt

DeWitt’s “western” is a beautifully written tribute to Cormac McCarthy’s books, whose only recognised comparison is the epic novels of Gabriel Garcia Marquez

As the US descends into a grisly war of extermination, two brothers duel over the prize of a young woman. Gabriel García Márquez and Patrick deWitt’s brilliant collaboration is published in paperback by Chatto & Windus