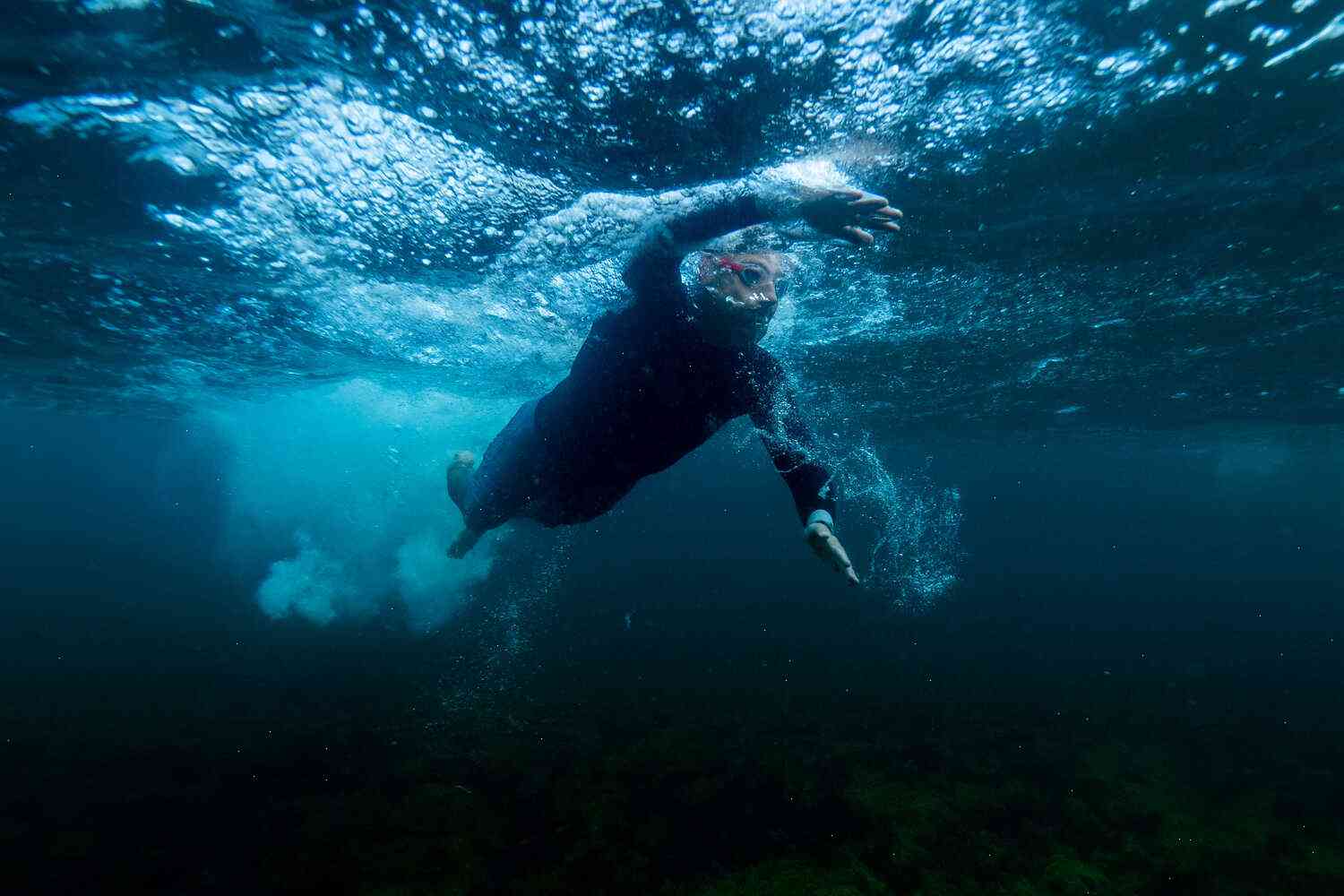 After moving from Japan to Australia, I found myself immersed in a new culture in which swimming, even the casual pursuit of going for a short swim in the backyard pool, was treated as a major priority.

The Asian “swimming culture” and the outwardly modest (but nevertheless aspirational) manner in which it is promoted included low-cut tops, informal barbecue parties at the pool to clean up after fast-flowing, seemingly never-ending sessions of pool/barbecue/menacing pool shark, the widespread use of Velcro swimsuits and in the rare cases of “swimsuits season” in which women are seen in a swimsuit but are not seen with one until some point near summer.

For most Asian women, it is easy to appreciate the paradox that a culture which celebrates the individuality of the female body presents very different notions of gender at the superficial level, yet at the very same time recognizes that using one’s body as a means to aesthetic/sexual expression has a double meaning.

Whereas the Japanese and the South Koreans maintain a silent gendered, but very emphatic gender binary, the Malay-Indian culture – where I grew up – on the other hand fosters equal gender equality and the suggestion that male and female bodies are complementary in that the gender of the body that floats and swims in the sea is inseparable from the gender of the body that swims in the sea.

Now I understand that it is the female clothing that holds more sway in Japan and the South East Asian societies to which I moved, but in Australia, the presentation of female bodies in public discourse is more attuned to expressing the contrasting roles of the two genders.

An aggressive body – swimsuit clad (though not beach-clad) – is far more accepted in Australia than in Japan or South East Asia. I have seen young women walking in the middle of the streets of town after a swim, and been asked how swimming was (usually in answer to questions about where the dry bathroom or hot tub was). There have been so many times when I have watched a lady in either kimono or long dress walking through the town, her youthful figure almost unnoticed, only to be lectured to by some grandmother over at the bus stop about the dangers of the ocean.

It wasn’t until I arrived in Sydney that I began to embrace the simple joy of swimming. The pools that I have enjoyed are not ocean-like. While the water tinged with white, with striking turquoise undertones to the salt notes of the water is lovely to swim in, it just doesn’t offer the same beauty as the sea.

I always jump in first, and as soon as the word “cleansing” is triggered on a text, my partner will often join me in diving into a cold pool in the backyard of our apartment. This is a relatively new discovery for me. I had thought swimming would be the one thing I’d always find joy in (my gym addiction has been a sore point with my partner for quite some time, so it seems like a sort of apology). But the simple relief of floating against the wave, felt uncluttered and fresh, with nothing but the endorphins of the exercise to help me through the day. It could be longer or shorter than a swim, but the pleasure is the same.

Having not realised this joy before arriving in Australia, it is easy to think that the cultural reaction of the Australian “swim culture” makes sense to me: it looks very different, feels very different, and presents a way of wayward, unselfconscious active identity which is not directly tied to the gender of the body that does this active identity. But what I know is that this cultural reaction makes me look at the very many differences and inequalities inherent in who we are as Australian women, while getting to discover something very near to the comfort of existing in a culture of the cultural opposite.

Ten years ago, I made a promise that I would love another man. Now here I am

How ‘West Side Story’ impacted my childhood