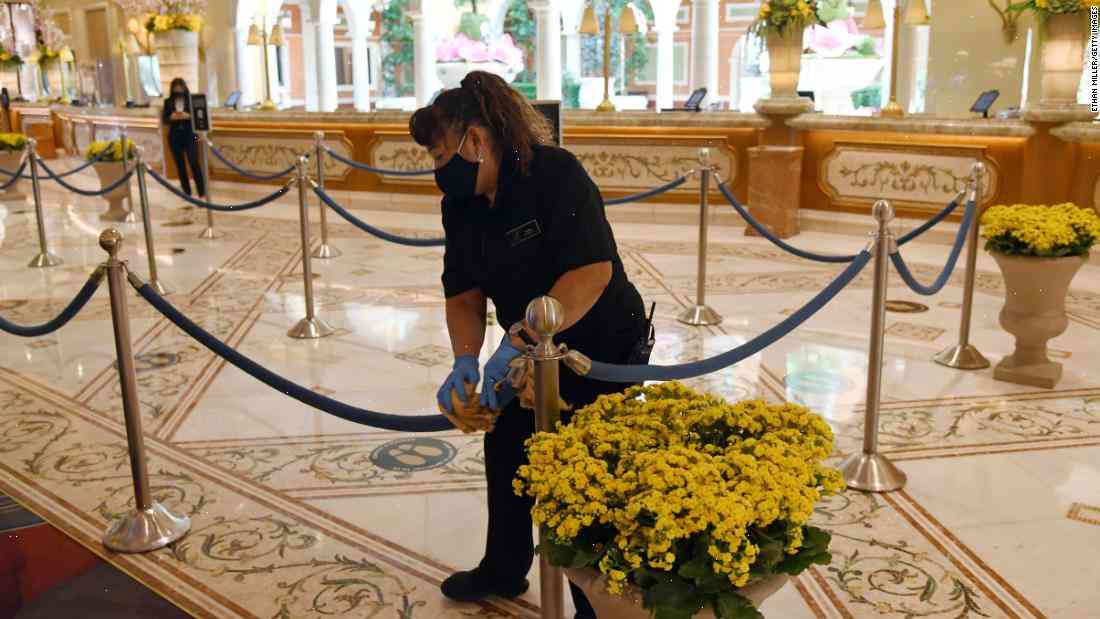 The job market may be on the road to full health, with the economy adding better-than-expected jobs growth last month and the unemployment rate falling to its lowest level in nearly 50 years.

Here’s what you need to know:

The labor market appears to be on the mend.

The US Labor Department said that employers added 228,000 jobs in October, beating Wall Street expectations. That also marked the fifth straight month of stronger hiring, the longest such stretch since 2014.

And the unemployment rate fell to 3.7% — the lowest it’s been since 2000 — as more people began looking for work and found jobs.

The jobless rate dipped below 4% for the first time since 1999 and has now fallen for eight straight months.

The employment report is a monthly gauge of the health of the job market, a key driver of consumer confidence and spending. It affects how people feel about their personal finances and what they spend and save on.

The market is also changing fast.

The US economy added more jobs in October than anywhere since December 2007, before the Great Recession. There are now about 23 million more people with jobs now than there were then.

The competition for workers will only get more intense.

Hiring in October was down modestly from September, which was also a seasonally weak month for hiring. Still, that doesn’t necessarily mean the job market is weakening.

Since 2000, there have only been three other months when the average monthly job gains were fewer than 200,000, and all of those times were during recessions.

“This level of jobs is going to drive wages higher,” said Dan Sepkoski, a research fellow at the Hoover Institution.

The unemployment rate and job gains will likely be moving higher and higher, says Simmi Saujani, a professor at the New School for Social Research.

“More people are going to be competing for the same number of jobs, which will not be sustainable,” she said.

The Fed: Not done yet

The Federal Reserve is currently raising interest rates and is planning to keep them there until well into 2020, as the economy continues to recover from the recession.

“We’re still growing at an annual rate of about 2%, and most economists think we’re likely to do better than that,” said Kevin Logan, chief US economist at Bloomberg.

NASA’s Asteroid Redirect Mission: Could an impact be needed to save us?