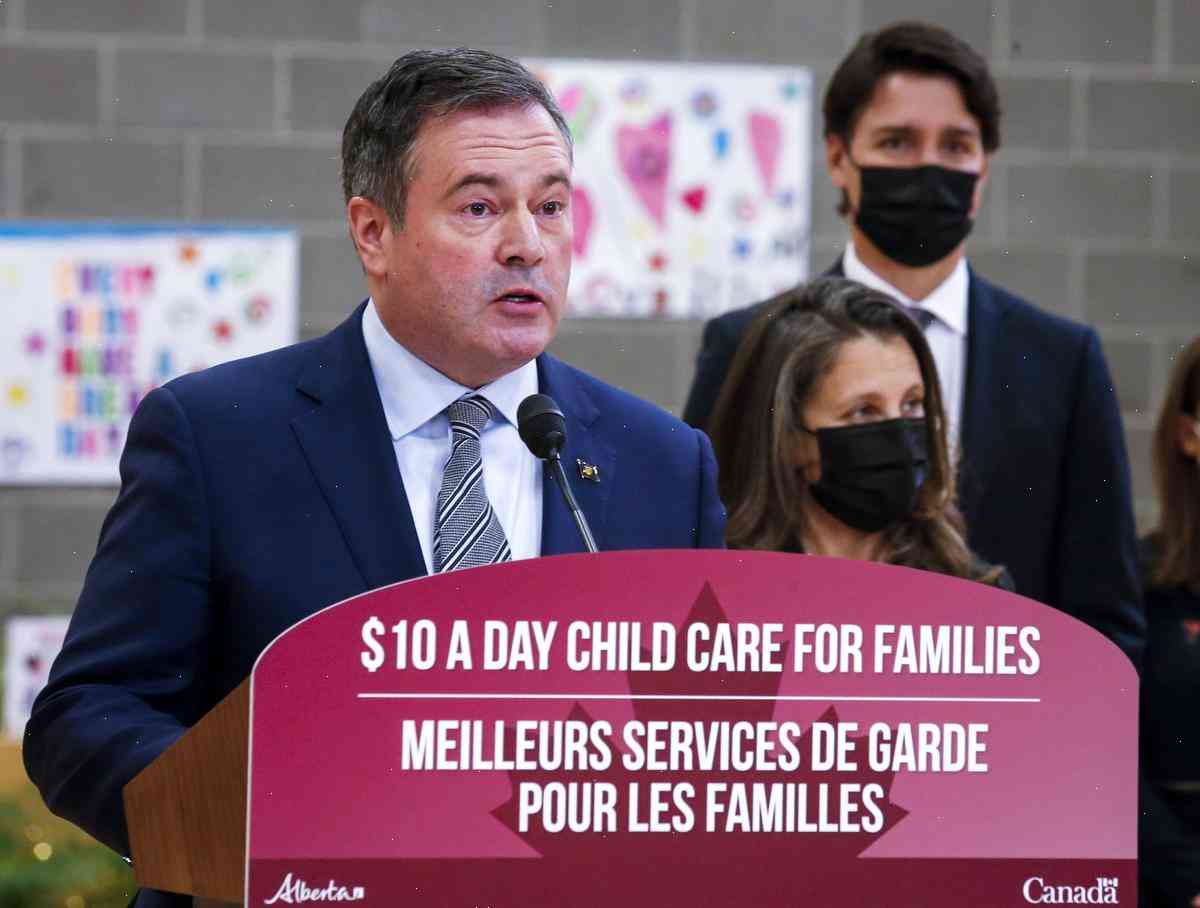 When it comes to child care, it’s always a struggle for Ontarians and Canadians to figure out what the federal government is really thinking.

This time it’s about how we define “middle class” in Canada. Child care should be free but not for everyone. Those who can afford it should pay for it and those who can’t should be supported to do so. To wrap it up, I would just say that for child care to function as a societal good, we need to get beyond the totally false assumption that child care should be political pork, divvied up between the provinces as if it were your parents’ car.

Of course, one-quarter of the nation’s child care centres are in Ottawa, where the Conservative government – rightly – is showing frustration and frustration about continuing deficits in the wake of the tax cuts it has promised. The federal government has established the Strong Families Fund, which, like Kathleen Wynne’s recently launched program, is intended to cut red tape for child care centres but it only pays for operations. Ottawa wants to leverage this money into building more child care centres in communities and provide funding on a per-child basis. The pre-existing funding for childcare centres is meant to fund the establishment of new centres and not yet sufficient for just some cities.

So Ottawa is dipping into the Strong Families Fund, which takes its money from the nation’s books. To improve that, it also wants to transfer money from the intergovernmental fund, which doesn’t exist and hasn’t existed since 1994. It’s not like the provinces need to be told to wait for the transfer of $1.4bn to new child care centres. It’s their money – it’s a transfer to “improve” already existing child care, and it’s a transfer to parents. These are all transfers that, like the tax cuts, the federal government has announced and promised – repeatedly.

The truth is this. Ottawa doesn’t always have to stand behind what it says. When it comes to a proposal of this nature, it always has the right to change its mind and have the resources to back up its idea.

But that’s not what we’re seeing happen now. We’re seeing six years of increasing tension between the provinces and the federal government over child care, coming to a head over the issue. And we’re seeing the fact that Ottawa is now bailing out child care centres in Ottawa that were ignored by the Liberals. That reflects a total lack of common sense: it’s the parent who will be adversely affected by this; it’s the parents who actually live there. And it’s undermining the years of work for parents and building an international reputation for Canadian child care.

Ottawa doesn’t always have to stand behind what it says

So Ottawa is taking on the role of power broker, refusing to drop the issue but, for now, remaining committed to supporting provinces that can’t or won’t implement their child care plans. It’s all about forging Canada’s social consensus on child care in an era when many other industrialized countries are moving forward in a more progressive, secure and ethical way.

I’m not sure how much Ottawa really understands what’s at stake for Canadians in child care. We’re saying no to our kids. They’re two years old, not ready to be in a classroom, sitting at a table with strangers – and we’re making sure that children with the means to pay for their own care are paying, while children who can’t pay are not getting access to care.

These are some tough issues to negotiate. It would be nice if more federal MPs and the Conservative prime minister felt the same. Just to be clear, despite what so many on the Hill would like to believe, there’s not much up for discussion on this. This is a federal issue that affects some provinces, and in this instance, the federal government is doing its part. That’s what our federal system is there for. But Ontarians and Canadians should be able to say we didn’t get what we need and that a solution needs to be found soon.