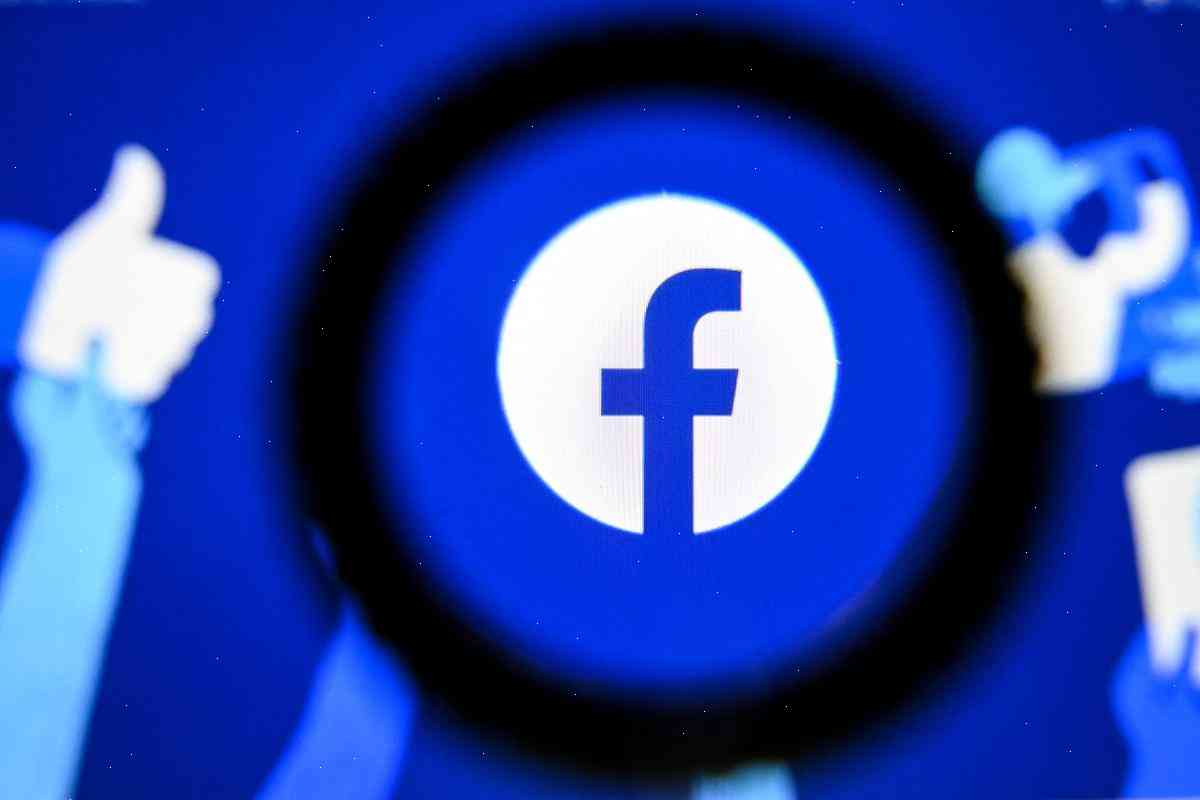 A leaked Facebook email reveals how the social network regularly defers or pulls down controversial posts – sometimes based on its assessment of how often a particular post is viewed.

A user frustrated by the frequency of a post, or a personal complaint about an ad they had seen, asked if it was because their friends had viewed it more.

That prompt led to the creation of a post filter system.

The emails, published by the Washington Post and The Guardian, were intercepted by an activist and made available online.

Did you know? In 2012, Facebook’s CEO Mark Zuckerberg said the company would eventually make all ads viewable to everyone

Among the 17,500 people who applied to speak at the Max Planck Institute for Human Development, where the post filter system is based, nearly a quarter were rejected.

One asked if this was because Facebook believes users should be allowed to view, “as often as they want”.

The reply: “We believe everyone should be able to see and enjoy whatever they want.”

But the scale and frequency of that suggestion raises more questions than it answers.

When people complained to Facebook about the width of an ad placement, one was told: “There are sometimes arbitrary decisions made and that is because of a variety of factors”.

How did they get Facebook to come up with this system? Who’s in charge of sifting through posts, asking ‘do you think your friends saw this?’, and adjusting the algorithm accordingly?

Tell us what you think.

Nearly 100 pot shops are selling weed in D.C. — nearly half in Fairfax