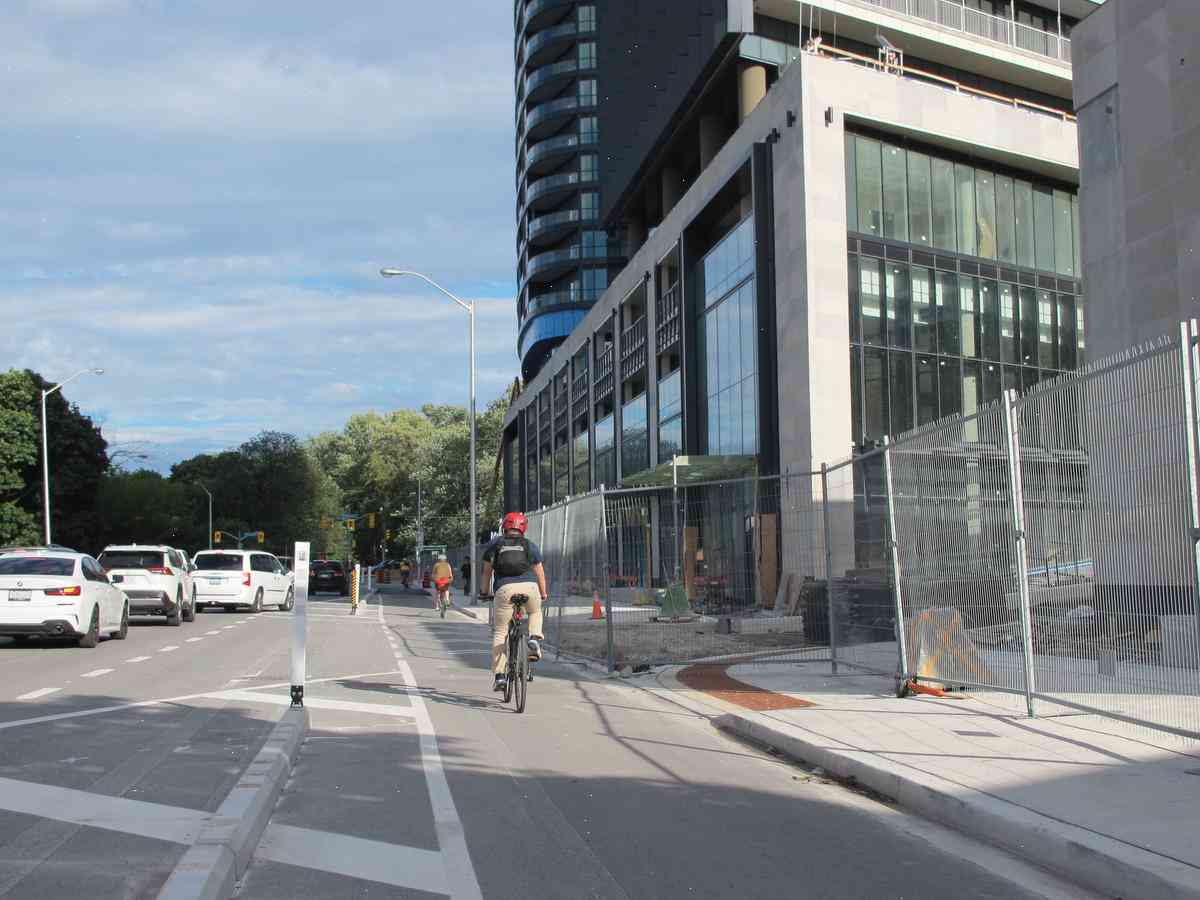 What happened: Tom Blythwood Road in Birmingham was made popular during the Blitz for its high concrete walls and leading position on the north, so residents were relieved to see hundreds of sandbags placed at the entrance to protect it during post-election protests last week.

Now both bricks and sandbags have been completely repaired, so all serious bikers and motorists should feel much safer getting to work on the street.

A car eventually managed to get across the sandbags on the way into Birmingham on Friday and no injuries were reported.

Birmingham City Council say while they were concerned with the protest action, the removal of traffic from the road actually means that the location can now get attention for re-laying it.

A spokeswoman said: “The council blocked out one lane of traffic in order to prevent further damage to the road. We got the sandbags on Thursday afternoon to provide a temporary barrier, which was vandalised on Friday afternoon.

“Unfortunately it has taken some time to restore the road to safety. We appreciate that the re-laying process took longer than planned, but it is also important to note that the traffic incident caused considerable disruption to residents.”

Short-term repairs to the repairs were also completed last weekend.

She added: “We appreciate that some parts of the road are still visible as a result of the structural repair, which was confirmed last week.”

What’s next: City Council is now applying for urgent funding to fix the whole road.

What to look for when calculating economies