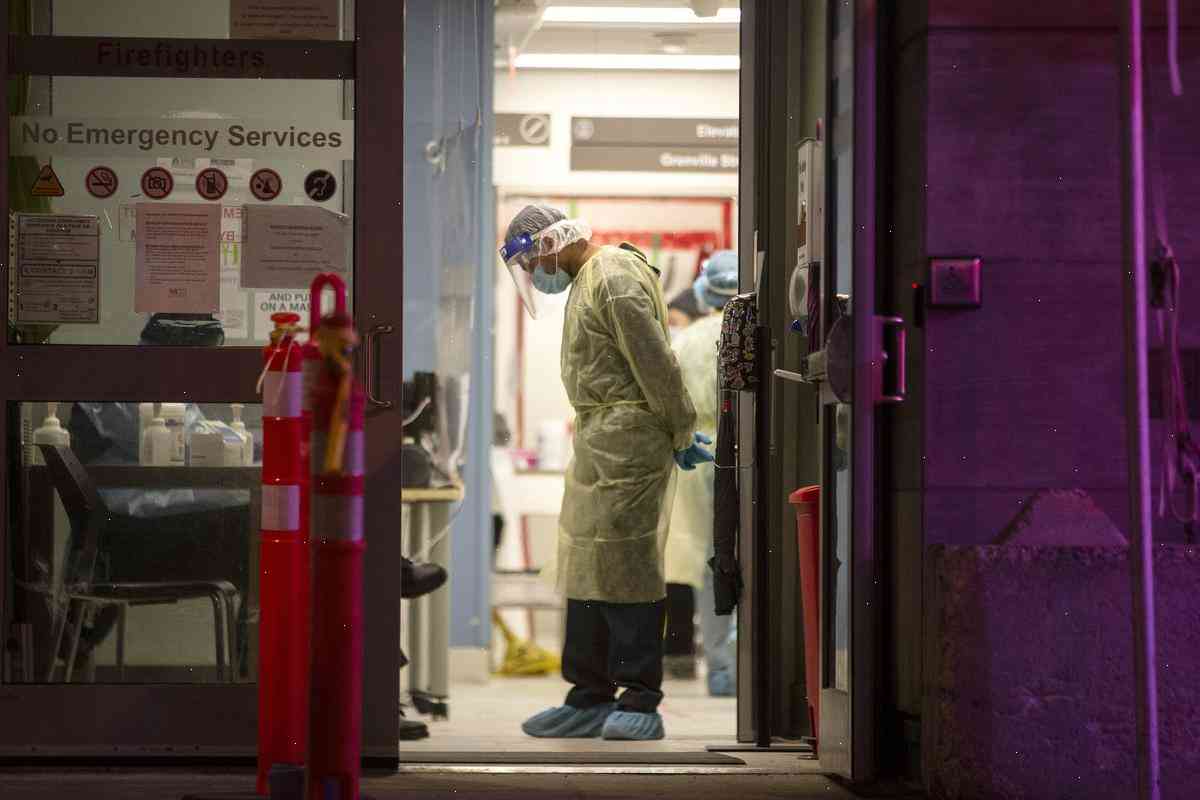 Health officials in Ontario have reported nearly 1,000 cases of carbon monoxide poisoning as a result of a leak at a propane gas plant. The province’s highest number of COvents were found between Oct. 11 and 15 in Hamilton and Halton, according to the Health Ministry.

As of Wednesday, health officials said 927 cases had been reported. The cumulative hospitalization number rose from 267 cases from Oct. 11 to Oct. 16, to 308 cases in Halton and 923 cases in Hamilton over the same period. Hamilton’s total hospitalization remains the highest for COvents since early September, but the most people have been hospitalized in one day, with the number of hospitals that treated patients on Oct. 11, the day of the leak, standing at 282, including emergency rooms, walk-in clinics and small-town clinics.

The worst-hit area was Kincardine, an area south of Hamilton, where 108 cases have been reported. Hamilton has recorded 57 cases.

Northeastern Ontario, which is known for its growing propane-gas and petrochemical industries, was hit with a similar carbon monoxide leak at a natural gas processing plant near Port Arthur in July. Dozens of people were hospitalized and the health department reported the incident as a Level 3 — its highest alert — and asked that nonessential travel to a two-mile radius be barred, The Globe and Mail reported. At least 30 people received emergency treatment for exposure to carbon monoxide. The plant’s owner, Pembina Pipeline Corp., has pledged to rebuild.

Romelu Lukaku: football managers and players must talk to each other