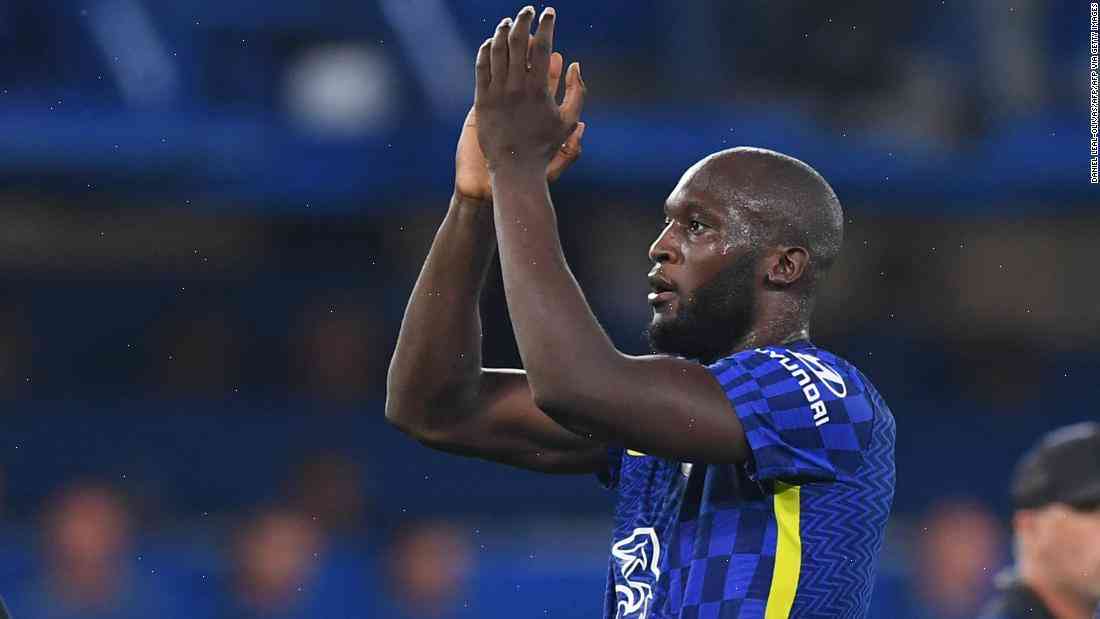 • Belgian striker says managers and players must find better ways of communication • ‘We need to have a closer relationship’ with social media, says forward

The Belgian footballer Romelu Lukaku has said that football managers and players must find better ways of communicating on social media after a furious video review by the referee of him diving.

Romelu Lukaku says he was involved in diving incident, not diving as alleged Read more

Having a chat with his club manager, José Mourinho, Lukaku, who scored twice to give Manchester United a 4-1 win at Cardiff on Sunday, said he was surprised that the the incident was subject to such a discussion.

“I have a personal issue with diving,” he said. “I don’t feel myself guilty. It’s a challenge, and it’s aggressive.

“It’s not diving; I can tell you this. It is in our own code and that is how we have to take it, that’s it.”

Lukaku gave Manchester United a 29th-minute lead but the central defender José Fonte equalised from the penalty spot before Henrikh Mkhitaryan restored the visitors’ lead with the first of his two goals.

“As a manager, I have no problems with sharing things,” Mourinho said. “You give a yellow card for diving, and I don’t want that. We always speak in the tunnel and we always talk.”

The manager also said he had no problem with United fans using racist abuse at Cardiff’s capital city stadium.

If they said they are doing a full booking, I would have the confidence to use them