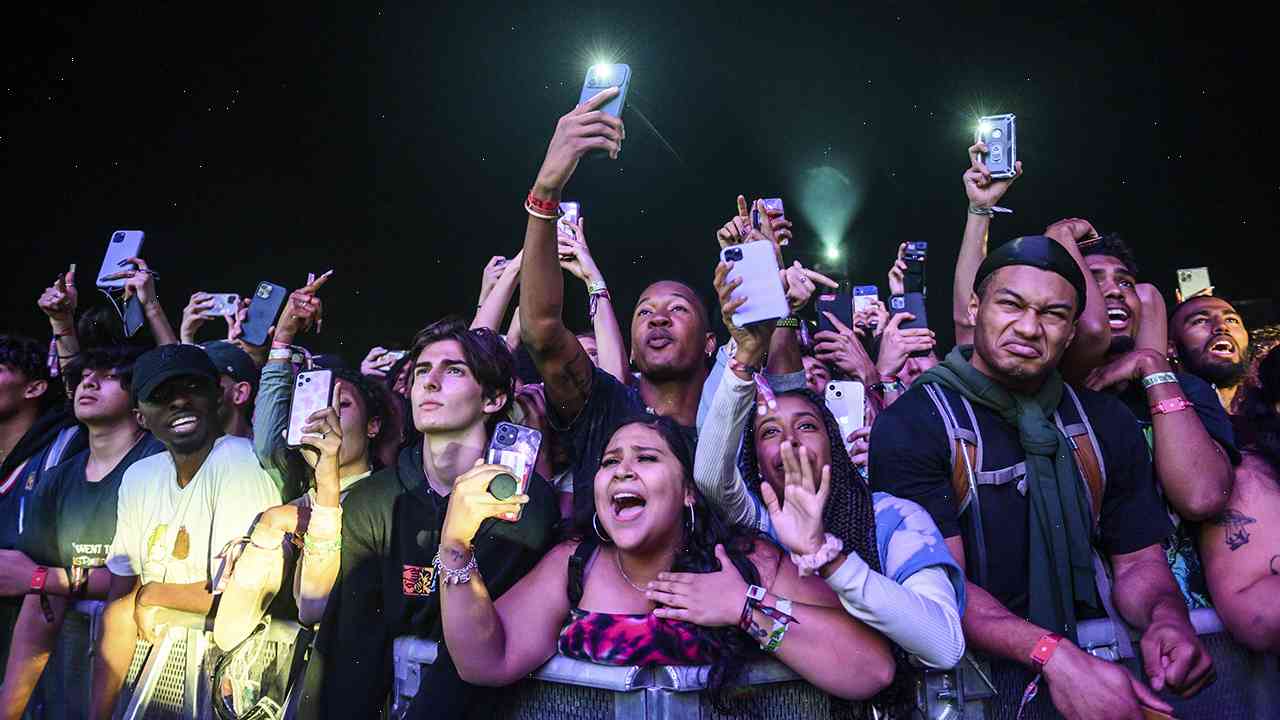 Travis Scott is being sued by the family of a 14-year-old boy who was killed after getting caught in the crossfire of a shooting during a Travis Scott concert last year.

Gunfire broke out at the rapper’s concert at the Jack Casino Amphitheater in Englewood, Colorado on Sept. 17, according to reports. One of the victims, Anton Wilson, was shot multiple times as he was attending the concert with his family.

“When Anton, thinking that he was attending the concert with his family, got a chance to look down into the pit it was way too late,” his mother, Elizabeth, said, according to KOAA-TV . “He was five rows deep.”

Court documents obtained by CNN and CNN affiliate KUSA said the concert came to an abrupt halt as more people entered the venue with weapons. Wilson’s 14-year-old nephew, Jackson, was also shot and died from his injuries.

Scott’s tour manager, William Tyler, is also being sued for not stopping the concert, “which resulted in a deadly incident resulting in the unlawful killing of young Anton Wilson and severe injuries to his family.”

“Everybody is expected to do their jobs and Jackson was counting on William to put his safety first as he always has, which didn’t happen,” Elizabeth said.

Travis Scott released the following statement to CNN on Thursday:

“I can’t be in the arena, because I’m at home. Everybody has to have a great show. I’m not at the show, I’m at home on my phone.”

As of right now, the lawsuit against Scott and Tyler has not been filed, KOAA reported.

Protest eviction: the most interesting stories by the best writers