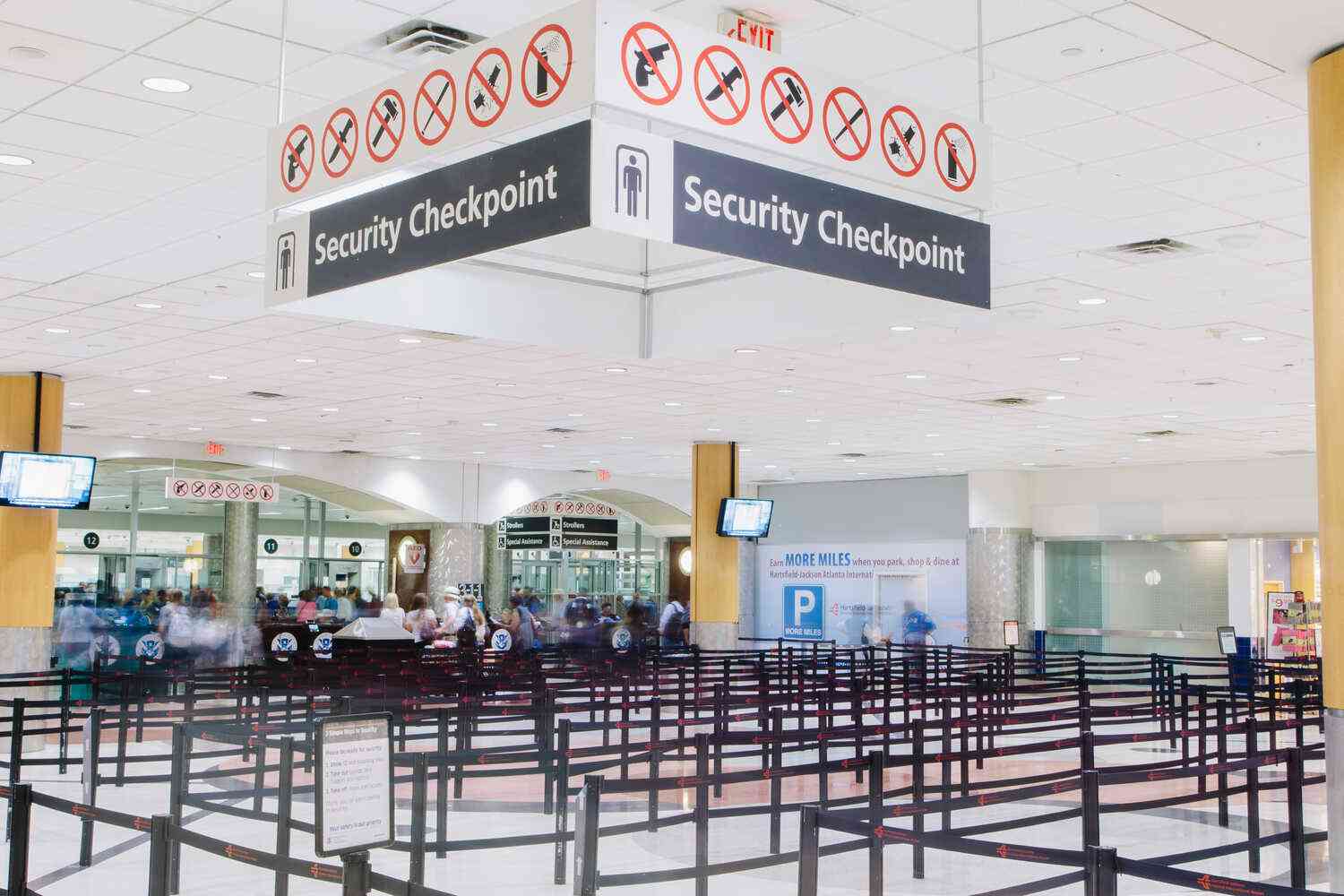 Police said that a shooting on the tarmac at Atlanta’s Hartsfield-Jackson International Airport appears to have been an accidental discharge, though authorities are still investigating exactly what caused the gunfire.

“At this time, a preliminary investigation indicates that the shooting was accidental,” Atlanta Police Department Director George Turner said in a news conference Wednesday night.

Earlier, Turner said the initial investigation indicated that a single person shot himself in the leg when he brought a gun into the terminal.

Turner said the firearm was taken out and the shooter was pointing it at his leg when the weapon accidentally fired.

The shooting happened after 9 p.m. local time, Turner said. The airport was closed for two hours while authorities cleared the airport.

Video captured from the terminal showed travelers running. A helicopter was circling overhead.

Amber Norris, who was in a taxi outside the airport at the time of the shooting, said she heard a woman calling for help.

“She was on the phone with 911. The passenger passenger got out of the cab and was coming toward the cabbie and her cab stopped and as soon as she got out, heard a pop, then she heard gunfire,” Norris said.

“One of the bullets hit her feet as she walked down the aisle in the taxi,” she said.

“She walked into the bar and she started crying,” Norris said.

The area around the airport was shut down after the shooting.

@ATLairport Shooter ID’d as @JettaDygland who was shot in the thigh. She’s at Grady Hospital! pic.twitter.com/6H9dGnGyPd — Alex Springer (@AlexusSpinger) March 1, 2021

Please stay in a safe place while safety check is still ongoing. Please tell everyone where to park — ATL Airport (@ATLairport) March 1, 2021

So You Think You Can Bake Potato Cakes Like Mom Used To? Try This DIY Latke Recipe From Around the World