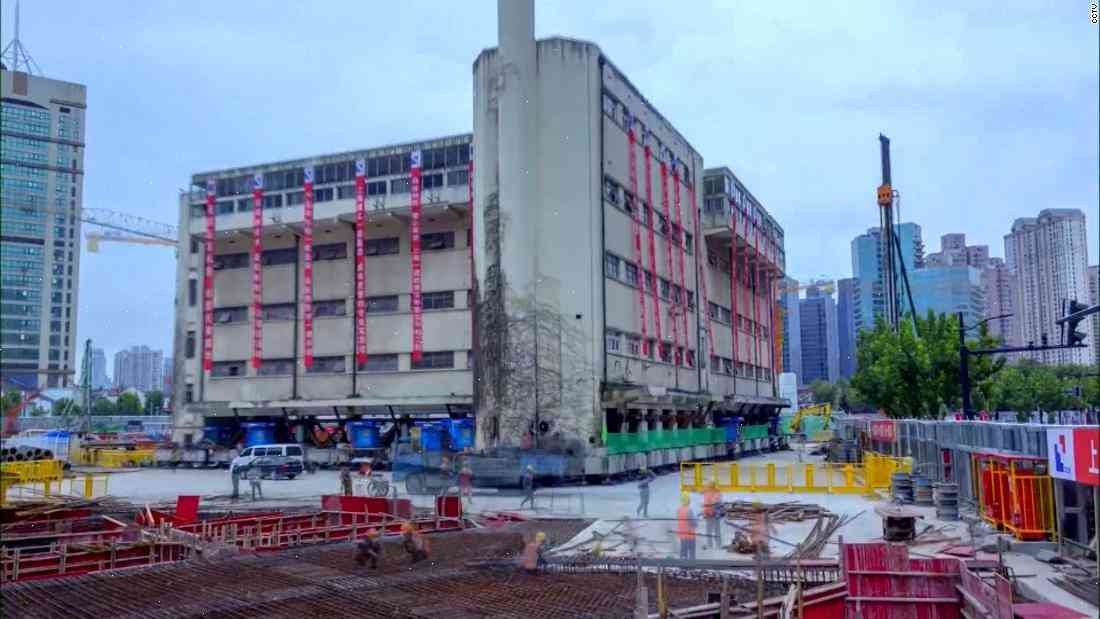 Going from a tower in the sky to a tower on the ground is a familiar story in the world of skyscrapers, but rarely has such a story appeared so literally. The purpose-built Shanghai Tower, the world’s second tallest building, has received a dramatic rebirth.

A nearly 50-metre transformation of the existing tower is being undertaken at a cost of over £700m (more than £11m a metre), with the aim of creating what officials at the Shanghai government call a “skyscraper walk”.

At 360 metres high, the height of Shanghai Tower is significantly lower than the 619-metre Shanghai Tower previously due to problems with installation of its key structural elements.

Scaling down the Shanghai Tower used “a whole technique in the construction of some towers,” said Zhang Xinjin, head of the building’s sales department, adding that the new structure would be built with “innovative techniques” that had not been used before.

The new base will be almost 50 metres shorter than the old base, which would have been a more obvious representation of the building being flattened, given the building’s stature.

The building is due to be completed in 2019.