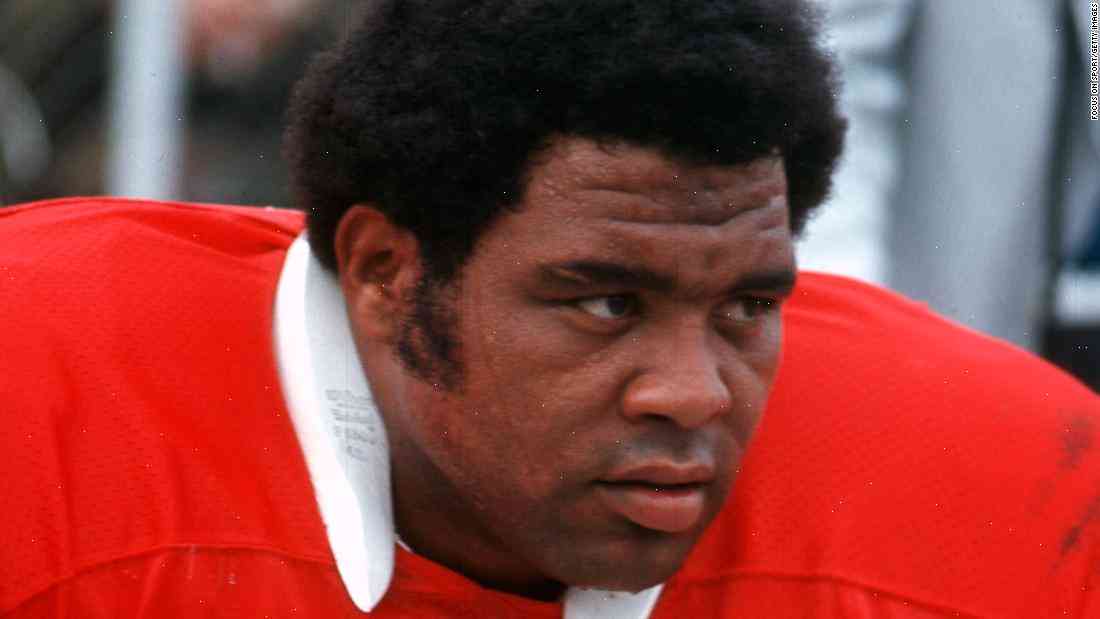 The former NFL player and coach Curley Culp has died, at the age of 75. He was inducted into the Pro Football Hall of Fame in 2002, where he received the Gold Jacket for induction as a coach and player.

However, he found it hard to switch away from coaching and returned to his first love of coaching in 1959. He took over as head coach of the Green Bay Packers in 1963 and stayed for six years, and is a member of the Pro Football Hall of Fame’s Class of 1993.

In 1974, Culp was named National Football Conference Coach of the Year and the following year he made the conference’s all-decade team.

He returned to the game in 1976 as part of the Dallas Cowboys staff, under head coach Tom Landry. When Landry retired he took on the role of assistant coach with the Giants.

He was appointed team manager and special assistant to the general manager of the Cowboys in 1982. He was also on the coaching staff for the New York Giants between 1983 and 1985.

When Culp retired in 1986, he became the general manager of the Houston Oilers and helped bring in a number of players including QB Vince Ferragamo, WR Dan Pastorini and K Doug Sweetland.

Dear Amy: How to convince his parents he isn’t their son’s albatross

USGA invites non-members to try their hand at the game of golf at T.G.I. Friday’s