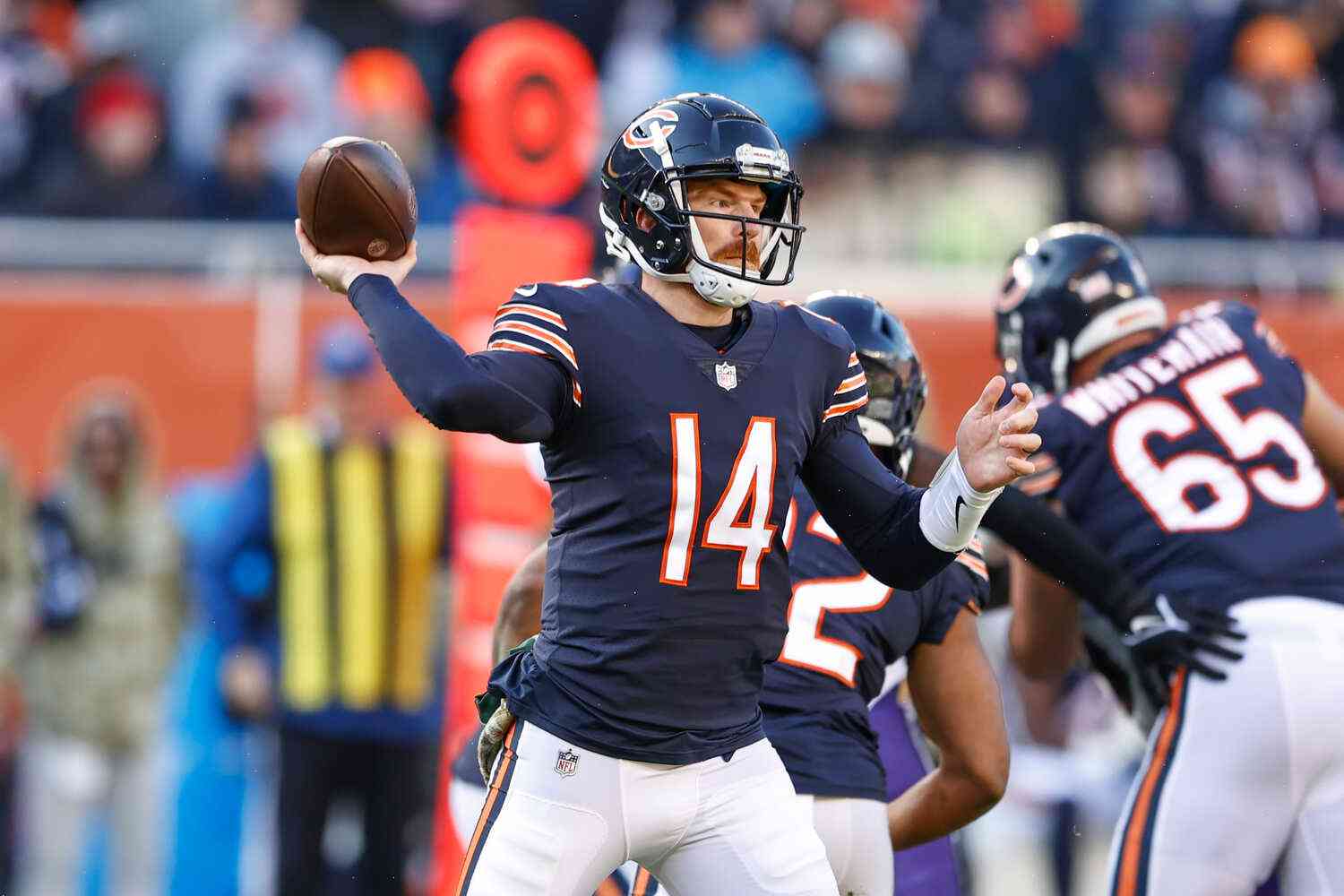 We have just received the Thursday-morning press release on the official NFL Thanksgiving schedule and schedule. How fun is it when the NFL presents us with a roster of games that had already been scheduled months ago?!

No change to the New England Patriots taking on the Kansas City Chiefs on NBC’s Thursday Night Football.

Two birds, one stone! The Minnesota Vikings will be facing the Lions while the Chicago Bears are playing the New York Giants on CBS.

What I’m intrigued by: the Oakland Raiders and Miami Dolphins at Lucas Oil Stadium – one of my personal favorite arenas! – while the Cowboys will face off against the Philadelphia Eagles on NBC.

Music City gets its own SNF game – that’s the Tennessee Titans facing off against the Washington Redskins on Fox.

And I’m anxious to see if John Elway can lead the Denver Broncos past the Seattle Seahawks on FOX.

Without further ado, let’s get to the action.

An American who is new to Israel asks: How do I get a passport and travel to the Holy Land now?