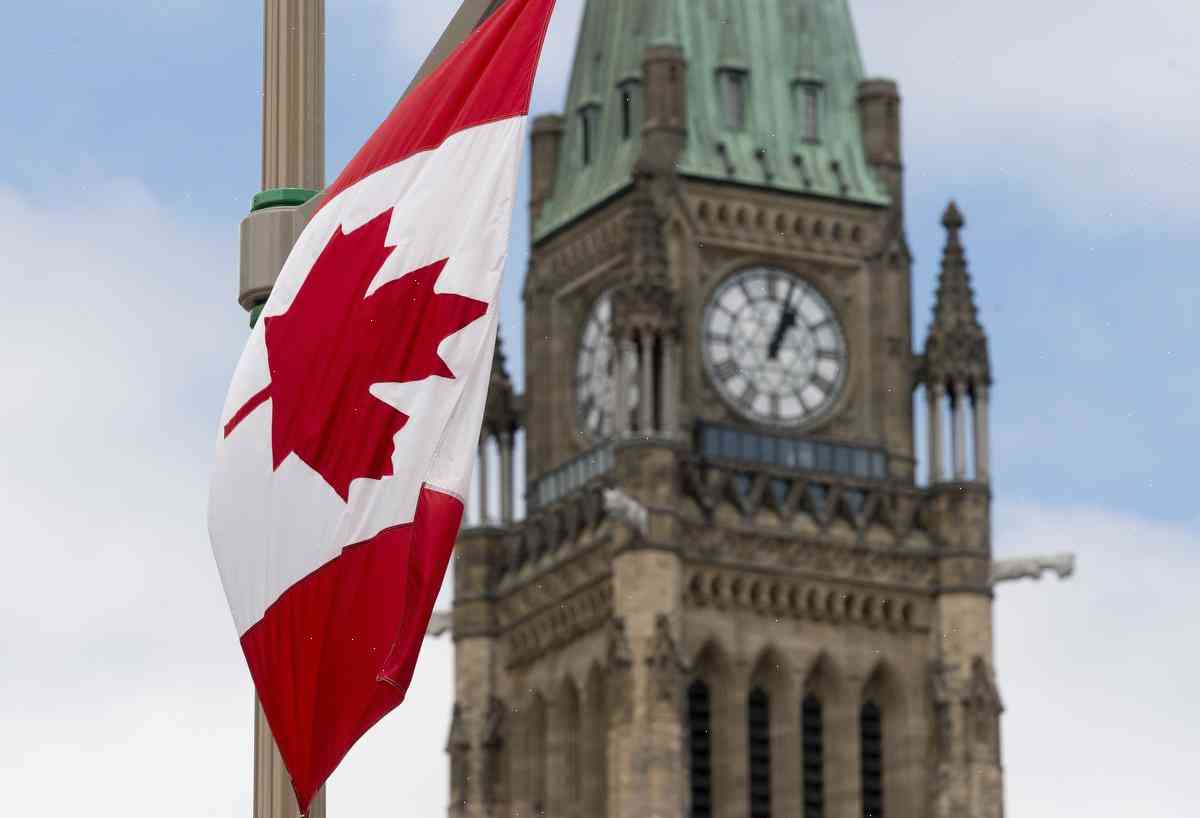 There is a group of federal parties who believe they have a pretty good handle on how Canada should be governed. Those parties and others hold elected offices in Canada and the rest of the country is entitled to represent the views of its province in Ottawa. The Liberals have the right idea in wanting to sell off the Department of Aboriginal Affairs and Northern Development, for example. It is an agency that should be shuttered because it does not work.

What is less clear is why they are insisting on keeping the Department of Indian Affairs (known as Indian and Northern Affairs, or INAC) as a voting party in Ottawa. INAC is a provincial agency. For over a century, it has been an irritant in Canada because it governs itself. This is ridiculous. The government of British Columbia, through its office of Aboriginal Relations and Reconciliation, has long said that the two ministries should be merged into one. Since the demise of the constitutional Indian Act in 1982, Indians living outside the provinces have legal, voting rights. Canadian treaty followers will no doubt see this as opportunity. Others will not. It is not right to regard the status of native people in Canada in the same way other Canadians are treated.

Fears of a ‘Scissorhands effect’ pushed to the back burner