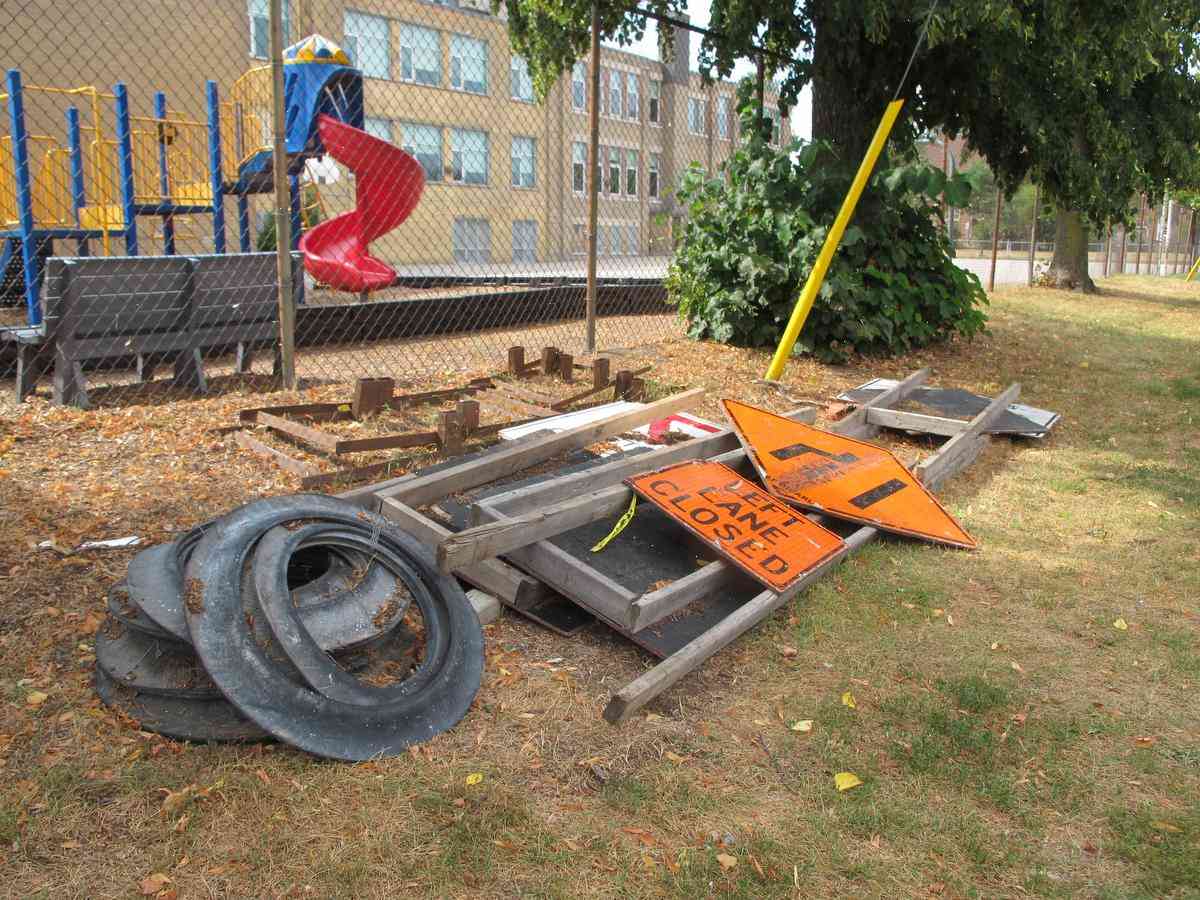 I reported for duty at Fox News Productions headquarters. It’s 5:30 AM in Foxborough, Massachusetts.

Everyone is awake, and the silence is breaking up. Despite the change of clocks, the sound of hammers peeling off doors and ceilings hasn’t subsided, so I retreat to my basement office and write my story in front of my TV.

Hurricane Michael has just torn through Florida’s Panhandle — and I’m not surprised at how fast the news cycle moves. I’m old enough to remember the destruction of Hurricane Gloria, the 10 days when the French Polynesian tsunami was just a memory and tsunamis leveled Japan just six months after I got my Masters degree at Kent State University.

This is real. This is happening. There are people still in harm’s way. People who are sleeping on concrete floors, or in open air after filling rooms with a pile of wood, concrete, plastic and wood poles.

And there are scores of buildings that have been left barren and unrecognizable. Bricks and cinderblocks still standing, but most of the mess is gone. The trees are gone.

If you haven’t heard about this, it’s a known fact now. Michael slammed into Florida like a rocket, said to be the strongest hurricane in its history and with a sustained wind speed estimated at 300 mph.

Some people died. A few remain missing. National Guardsmen have been dispatched, all in an effort to keep remaining survivors safe in the worst hit area.

Just a few days ago, at 6:30 AM, I woke up, walked out of my office and walked past the desk where an anchor was standing. She was delivering updates on my show. Just a few hours later, a moment that happened 10 years ago in Haiti when I gave my last report on your station, couldn’t have been more different.

It’s not that my colleagues don’t know my story. Some have been to Haiti. Some have asked me to record a speech for them. But they had to put their lives on hold for many hours. They’ve now been called back into service once again. That’s part of the joy of my job. But knowing that the horrors of disasters like this happen every year, often to people and countries that can’t even conceive of what’s going on and how it will affect them is why we do what we do.

I often get asked, “What can you do?” It’s a question that’s unanswerable. I don’t even know how to respond. I know that America has always gone to war for causes greater than ourselves, that we never hesitate to send our men and women to fight for these things. And I know that we will stand with our brothers and sisters, friends and neighbors when they’re in need, in the middle of the worst of times.

But it is up to us to hold people accountable, to push through the cynicism that makes us numb to what’s around us, and the sense that things can’t get any worse and is better than they seem. This is still our country, and we deserve better.

Janine Campbell is a former anchor of Fox Business Network’s America’s Nightly Scoreboard. She can be reached at [email protected]

Airbus expects many more people to switch seats during their flight